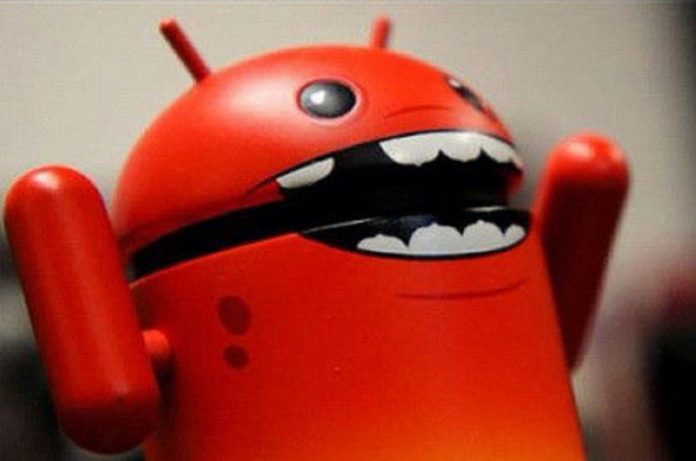 Today, the hot topic for Android users is the release of the emergency patch for a Linux Kernel flaw in the operating system.

With all its functionality and “open source” environment, security is definitely a challenge as far as Android is concerned. To tackle the issue, Google is issuing an unprecedented mid-month emergency patch update. The emergency patch is not, however, related to reports of a new Stagefright flaw, but is for a known Linux kernel vulnerability that Google was scheduled to fix.

The Android Security Advisory is an out-of-band update for a privilege escalation vulnerability identified in the Linux upstream kernel. According to an advisory on Friday, the unnamed rooting apps, which are available in Google Play and outside its app store, could lead to a “local permanent device compromise“. Repairing the device would require reflashing the operating system.

While Google did not have a formal patch for the issue until March 18, Google’s Verify Apps technology already was identifying and blocking apps that attempted to use the vulnerability.

According to the company announcement, Members of Microsoft’s Windows Insiders early-access program, can get an early look at how extensions work on the Microsoft Edge browser.

Microsoft Edge was first bundled with Windows 10 and is the replacement to the Internet Explorer and the default browser for the operating system. When it comes to performance and web standard compliance, the Edge is definitely better than the Internet Explorer as it offers a streamlined and minimalist user experience, which was initially popularized by rival browsers like Google’s Chrome and Mozilla’s Firefox.

What do you think about Android being mentioned multiple times in the news this week, for various security flaws? Let us know of your thoughts in the comments below.