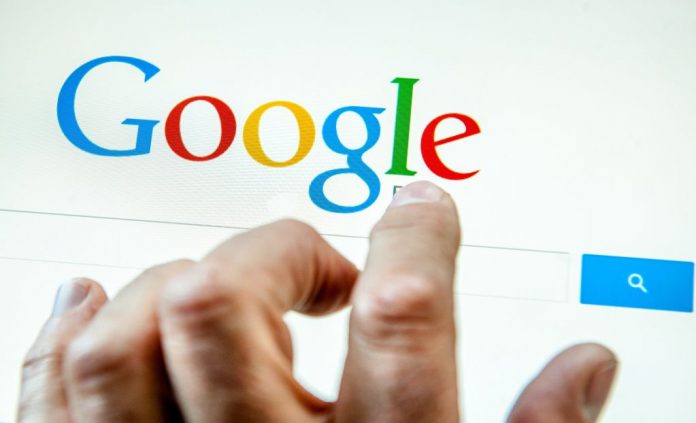 The power of the search engine giant, Google (NASDAQ: GOOG), is such that even a slight change to its algorithm could have massive effects on the outcome of the presidential elections of 2016 in the US, according to Dr. Robert Epstein, senior research psychologist at the American Institute for Behavioral Research and Technology and the former editor-in-chief of Psychology Today.

As Dr. Robert explains in an article on the Politico magazine, a research team along with himself, studied the behaviour of ‘undecided’ exposed to ‘rigged’ search results. The screening results that display more favorable a particular candidate would be the “push” to the direction, according to the study.

The survey – which involved 4,500 undecided voters in the US and India – increased the positive view of a candidate from 37% to 63%, after a ‘session’ search of just 15 minutes.

“Our new research leaves little doubt about whether Google has the ability to control voters. In laboratory and online experiments conducted in the United States, we were able to boost the proportion of people who favored any candidate by between 37 and 63 percent after just one search session. The impact of viewing biased rankings repeatedly over a period of weeks or months would undoubtedly be larger”, Dr. Robert said on Politico.

“ […]Given how powerful this effect is, it’s possible that Google decided the winner of the Indian election.  Google’s own daily data on election-related search activity (subsequently removed from the Internet, but not before my colleagues and I downloaded the pages) showed that Narendra Modi, the ultimate winner, outscored his rivals in search activity by more than 25 percent for sixty-one consecutive days before the final votes were cast. That high volume of search activity could easily have been generated by higher search rankings for Modi”.

Those statements are worth noting and further researching under many points of view; including the psychological impact that the internet has on our everyday lives. Of course let’s keep in mind that in any case, Epstein did not support that Google actually did something like that. However there are some historical recorded events, like the Western Union in 1876, that used the telegraph network to support Rutherford B. Hayes.

To put it differently, the research shows that the search algorithm, pushed by the users’ activity, determines the results of elections for years now, with the level of effect becoming more significant each year, due to the equivalently increasing penetration of internet to our every day lives.