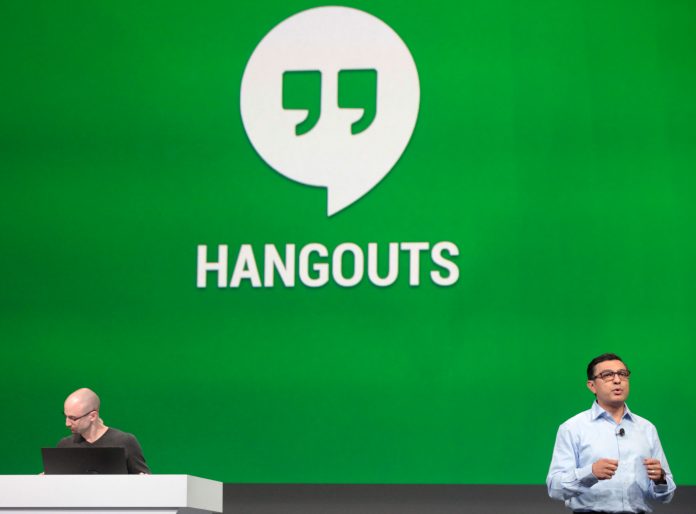 Google Hangouts has been amongst the most commonly used messaging platform to communicate with anyone, the annoying thing being the ugly user-interface.

Things are changing now, with Android M coming soon, Google will update the UI for its messaging app. Sources say that the interface will be a lot more cleaner than the current interface.

Most of the UI features are the same as the current version, the difference being the improved functionality and the speed that it offers. Also there is a floating action button, which shows a lost of recent contacts with an option to make a video call.

You can also set statuses like you did in Google Chat.

Not much has been said about the update for tablets but we’re expecting a different tablet UI.

Have anything to add to this story? Feel free to sound of in the comments’ section below.