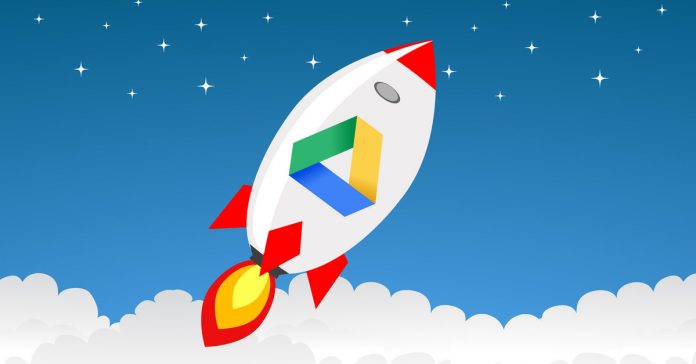 Google, with its recent updates to the Drive cloud storage, has made it easier for its users to move the files into the desired folder and finding them later.

The company has announced a trio of new features that have added to the Drive and have been rolled out to the users over the past few weeks. While accessing the files that have been shared with them and not present in their Drive, users will get an “add to drive” icon that will allow them to carry on the functionality. Files that have already been stored to the Drive will come with a move option.

Another noticeable change is that now users can now drag a file that has been searched for within the respective folders, without the need for searching for it again.

Finally, the option of adding content that is being previewed on users’ Drive has been added as well. This feature is especially useful for saving the content that has been shared via platforms such as Google Hangouts.

All these gimmicks have been designed to allow the user to stay on the top of the ever growing number of files that are present in their Drive. This will also help people who are turning to Google Drive to store their information, especially since Google has been trying to push the product as something that is business ready. Companies will have huge amount of data that they would need to store, so, for this, they will be needing more efficient ways of organizing everything.

These additions are also made to somewhat mimic the actions that one can do with their traditional file system, which is pretty interesting, as Google’s long-term goal is to replace all real-time storage with its own virtual storage regime.