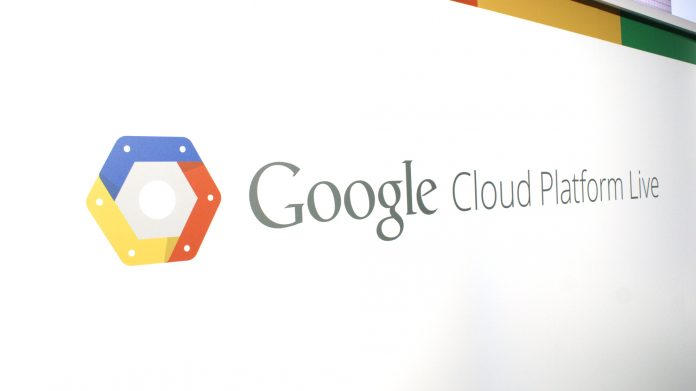 Google today kicked off its GCP Next 2016 event in San Francisco, California, and with it comes the announcement of some new products that will bolster Google’s cloud offerings.

First up, Google has announced Cloud Machine Learning, which the company hopes will “take machine learning mainstream,” and give data scientists and developers “a way to build a new class of intelligent applications.”. For the things that you can get your hands on as a part of the Cloud machine learning, you’ll have access to Google’s Machine Learning models, like Google Translate API and Cloud Vision API, though, based on the recent announcement, those are being joined by Google Cloud Speech API.

“We’re on a journey to create applications that can see, hear and understand the world around them,” Google says.

For enterprise users, there are new enhancements to the platform as well. The company is launching Audit Logging, “to enable you to answer the question of “who did what, where, and when?” on Cloud Platform,” before the end of May. It will also be adding “more than 10 additional GCP regions we’ll be adding to our network through 2017.”.

Google Stackdriver is something that has been also introduced today. It is basically a “unified monitoring, logging and diagnostics service that makes ops easier.” It offers “rich dashboards, uptime monitoring, alerting, log analysis, tracing, error reporting and production debugging.”, according to Google.