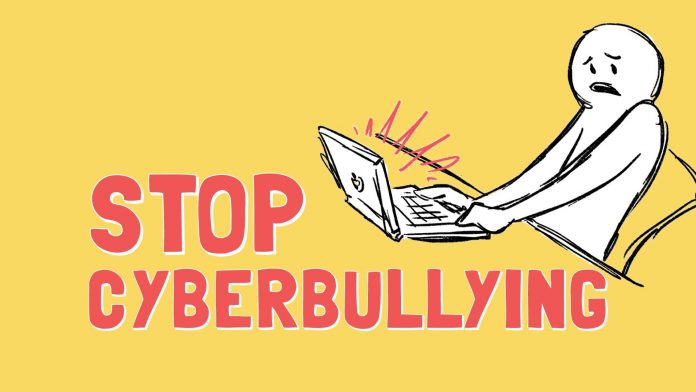 A new Google Chrome extension has been released helping the battle against negative and hateful messages posted on the web.

“Once an insult is read, the damage is done.”

That’s from the website for Reword, a new Google Chrome extension designed to combat cyberbullying. The tool identifies insulting words in online posts and messages and then crosses them out with a red line.

This extension has been developed in Australia by Headspace, which is Australia’s National Youth Mental Health Foundation, and ad agency Leo Burnett Melbourne, Reword aims to address online abuse by preventing hateful messages before they’re even posted.

“Sadly, online bullying is endemic,” Headspace CEO Chris Tanti said in a news release. “The pressures on children in social media are intense. Reword is one way we can help empower them in real time.”

According to a research conducted by Pew Research Center, 65 percent of young Internet users (18- to 29-year-olds) say they have been the target of online harassment. Among 18- to 24-year-olds, that figure rises to 70 percent.

The study conducted by Headspace has come with the result that 79 percent of young people, which are the 12- to 25-year-olds, are willing to rephrase their messages when they see the red line.

“We’re encouraged that this is a tangible online tool that will genuinely help change behaviour and reduce incidents of bullying,” Tanti said in the statement.

While Reword so far is available only on Google Chrome, Headspace plans to roll out the tool on Firefox and Safari, as well.

The most obvious impediment to this is the fact that like all the extensions, the user will have to install Reword willingly, which seems quite far fetched when we talk about people who are writing the hurtful things.

Furthermore, there have been other tech-based efforts to fight cyberbullying, such as a social-awareness emoji that’s supposed to “get the invisible bystanders to speak up against mean things on the Web.“. As NPR’s All-Tech Considered blog reported last year, the idea of this “I Am A Witness” campaign, is to “give teens a way to say something when they don’t know what to say.“.