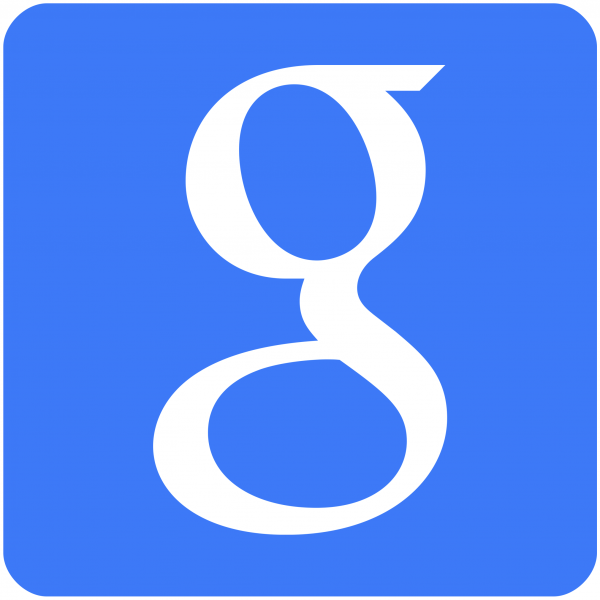 With the release of the Developer Preview of Android M, they bundled the updated Google Camera app with many bug fixes and a few new features. Earlier it was necessary to have the preview installed on your device but now Google has rolled out an update for the app and can now be downloaded from the Play Store.

In this update, Google has brought  notable changes to the app which include a new focusing animation instead of the rotating circle which was there in the older version of the app. 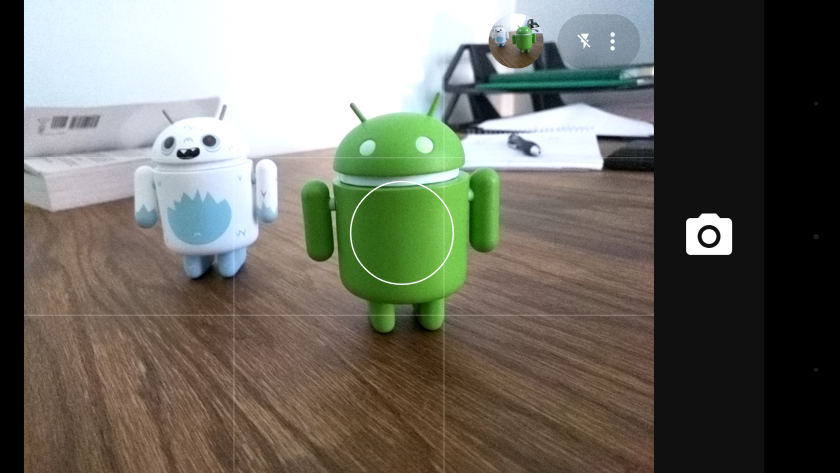 Also, now the HDR mode is much faster and gives a confirmation sound after you take a picture in this mode. Google also pushed a thumbnail view of your most recent picture near the Settings button. In the earlier versions, we were able to choose between the quality of Lens Blur shots, with the option to choose from low or normal quality shots; now all shots are taken at the same quality and speed.