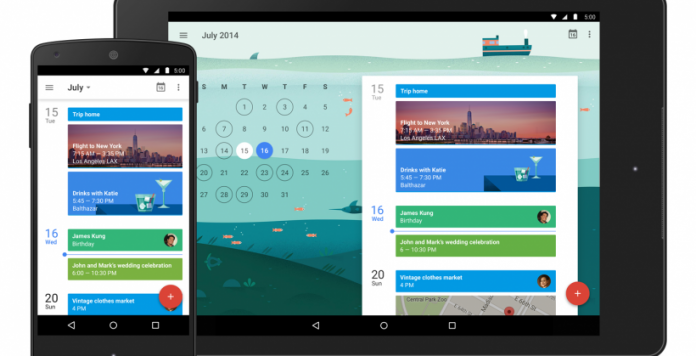 The Google Calendar Reminders feature is now available on the web, enabling users to keep track of their to-do lists along with events.

Users will now be able to set reminders across other Google services that include Google Now, Inbox, and Keep. These reminders can then appear on the calendar and will help to keep you informed of what you need to do in the day.

Moreover, users will continue seeing the reminders at the top of their calendar until they accomplish the scheduled tasks for the day.

“If a reminder isn’t completed, it will appear at the top of your calendar until you mark it done,” says Google in an official blog post.

Last December, the company had added the Reminder feature to the Google Calender both for Android and iOS users.  In the latest announcement, Google said that the same features of Google Calendar Reminders on Android and iPhone can also be enjoyed on the web.

According to the company, the Reminders, just like the ones that were there on Android and iOS will now stay and will work across Google and sync with the mobile phone.

“With Reminders alongside your events on the web, Android and iPhone, you now have a single way to manage your day,” says Google.

Users will still be able to see all the notifications on their smartphones. The difference is only in the fact that a notification will appear on the web when the reminder for an event is set.

Google’s rollout of Google Calendar Reminders on the web is expected to start in one to two weeks. Users should be able to see the rollout to be completed in one to three days from the time it starts – release date of the feature may vary according to the region of residence.