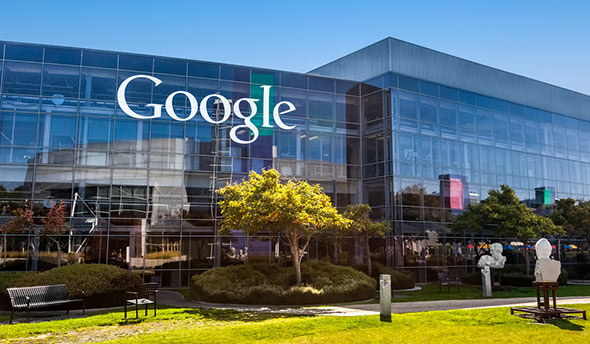 After constant pressure from the Internet community and respective organizations, Google (NASDAQ: GOOG) has announced that it will be removing pornographic content that has been published without the consent of the person displayed in the picture or video. According to the company’s release, the particular program has been in the works for the last two years and it will be rolled out to the public in the coming weeks.

Get in touch with the writers; editor@theusbport.com