The world’s biggest tech company Google (NASDAQ; GOOG) wants to make the world a better place, one line of code at a time. Earlier this week, Google announced the dates for two of its most awaited limited education programs: Google Code-In and Google Summer of Code 2017. The former will see its 2016 edition take place in November while the latter will begin in May and last until September next year.

The announcement follows the news of another code initiative by Google this week. The search giant inaugurated the multicultural Code Next Lab in Oakland, California on Monday to introduce young students from local communities to coding and the opportunities it provides. Google plans to open another Lab in Harlem next year.

Google also announced some more news for developers looking to get a taste of Android 7.1. The developer’s preview of the latest OS build will be available by the end of the month, according to David Burke, VP of Engineering at Google’s Android. However, certain features like Assistant will remain exclusives for the recently launched Pixel and Pixel XL for the time being.

Google Code-In is a competitive program for pre-university students ranging from ages 13 to 17. Under the guidance of Open Source Mentoring Organizations, participants undertake different tasks during a two-month period.

There are five different mission types for students to complete: Coding, Documentation/Training, Outreach/Research, Quality Assurance, and User Interface. At the end of the program, representatives from Organizations each choose finalists according to how many and how complex were the tasks completed by students.

The contest begins on November 28 and it ends on January 16. Mentoring Organizations finish the evaluation of submissions two days later, and Grand Prize winners are announced at the end of the month. A special trip to receive the prizes in person is scheduled for June 2017.

Prizes include digital certificates for all participants, t-shirts, and hoodies. Grand Prizes consist of physical goodies and certificates as well. Google states that applicants don’t need to know how to code before the contest.

A more advanced version of Google Code-In, Summer of Code is exclusive for students over 18 years old enrolled and active in a college or university program.

The application period begins on March 20 and lasts until April for students, while Mentoring Organizations must go through the same process earlier in the year between January and February. 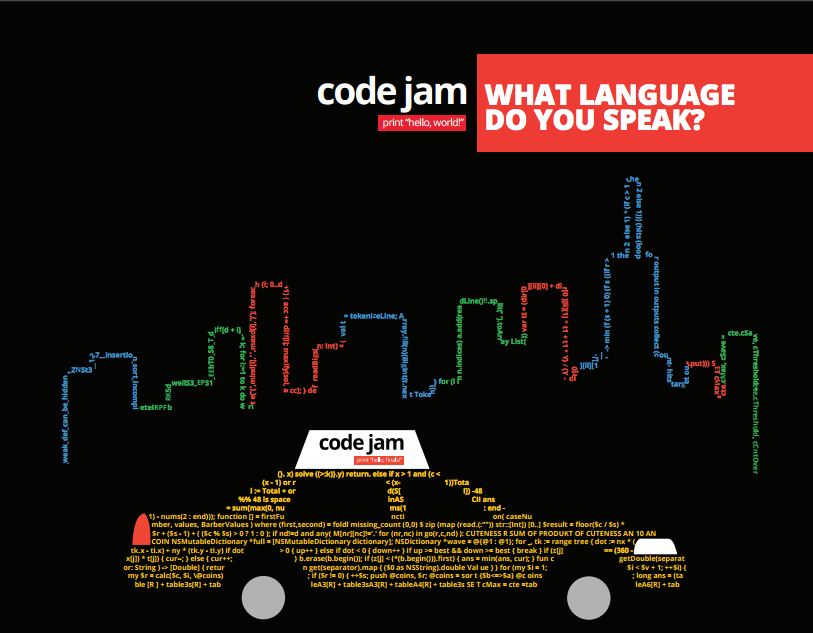 However, there are significant differences between the two coding programs. First, enthusiasts must know some coding language, although which is entirely up to them. Second, students are not tied to completing any particular task type, but they must submit an open source project for their Mentoring Organization.

Coders can provide up to five different projects, but representatives of the Organization will choose only one of them. Last but not least, even if the Organization doesn’t end up using the code developed by the GSoC participants, they still get up to $5500 in compensation for their work. Students can also submit a form to earn course credits for participating in the program.