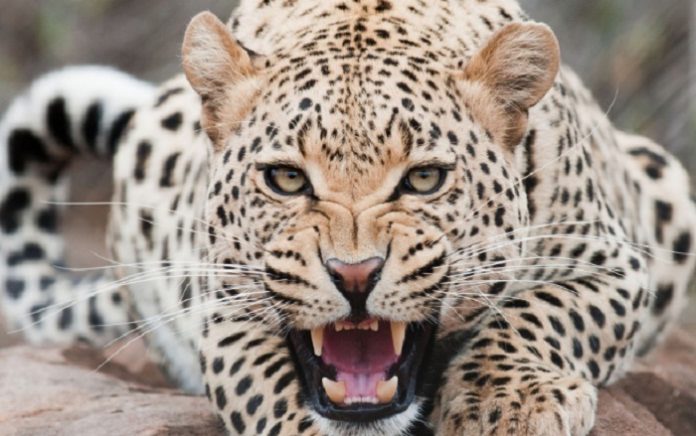 A new study published in the Journal Peer J on May 07, 2016, it has been learned that the global presence of Leopards has dwindled by 75% across Africa, Asia, and the Middle East. The study clearly indicates that three Asian species is on the edge of eradication.

The research analyzed the population health of leopards across their entire range, and it includes all nine subspecies.

The new study report confirms that these animals have disappeared from vast ranges in China and South East Asia. In Africa, the species is confronting threats from the North and the West.

According to the study, it has been found that spreading farmlands and hunting for their teeth and skin are the primary reasons behind this fast spread range decline of these big cats. At this juncture, readers should understand that some of the well-known politicians in Africa are using the skins of leopards to show their power and glory, and one among them is South African President Jacob Zuma.

The new findings have shocked nature lovers because they considered leopards are more adaptable to human impacts when compared to tigers and lions.

Stuart Pimm from Duke University told that countries like Tanzania should follow Kenya when it comes to environment protection. He added that Kenya has banned all hunting activities while Tanzania is giving more preference to hunting than preserving natural resources.

Our forests will not be that wild if it does not have leopards, and it is our moral responsibility to protect these big cats.