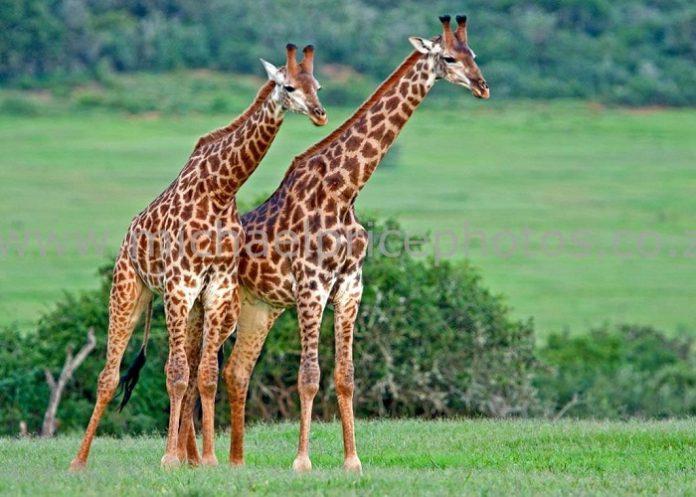 Have you ever thought why Giraffe has such long neck? How can blood pump 2m up from the chest to brain in tall mammals?

Well, the scientist have got the answer how did these animals stretch to such height. Yes, you heard it right, professor Douglas Cavener of Pennsylvania State University, with his team researched to figure out the answer.

For the first time the scientists have sequenced the genome of the giraffe, and this sequencing helped them to explain how the tallest animal on earth giraffe developed their remarkable long neck.

The research findings were published in the Journal Nature Communications on May 17.

Being a is not easy, to pump blood 2m up from the chest to brain calls for a turbo- charged heart and twice the blood pressure of other mammals. They also need safety valves which help them to bend down for drinking water and raise their head up again without fainting.

Apart from sequencing the genome of giraffe and the Okapi, the scientist also compared them to that of 40 other mammals like a camel, goat, sheep and even with humans.

After a series of evaluation and analysis the researcher Penn State detected 70 genes that indicate numerous sign of adaptation.

The Evolution Of The Giraffe’s Long Neck

Morris Agaba, a researcher from African Institute for Science and Technology, said that there are many theories about how the neck of the mammal lengthened but id does seem that the development of the cardiovascular system moves parallel to the development of skeleton system.

The researcher also found that the long neck and legs of giraffe possess an equal number of bones as that of other mammals and do not grow by adding vertebrae to the cervical spine.

Although the most fundamental question of why giraffes evolved their long necks remains open.