The NHTSA is currently considering how best to implement the low-volume vehicle manufacturing law. Meanwhile, the EPA may issue a guidance document on how low-volume manufacturers such as DMC can register with the agency.

Passed in late 2015, the federal law in question allows for low-volume production in the United States. However, only cars that resemble production vehicles manufactured at least 25 years ago can be built under the legislation.

Therefore, the upcoming 2017 DeLorean DMC-12 will look like the original DeLorean model built between 1981 and 1983. The sports car with gull-wing doors wasn’t well-received the first time around and turned out to be a financial failure, driving the company to bankruptcy shortly after.

However, the DeLorean DMC-12 became famous two years later. The car appeared in the 1985 hit film Back to the Future, and suddenly everyone wanted one. DMC had disappeared, which sent founder John DeLorean in a downward spiral, and production of the DeLorean had stopped forever.

In October 2011, the new Texas-based DMC announced intentions to sell DeLoreans by 2013. But legal battles with John DeLorean’s widow Sally Baldwin halted development. She sued Wynne’s company for using trademarks and images still owned by the estate of John DeLorean. 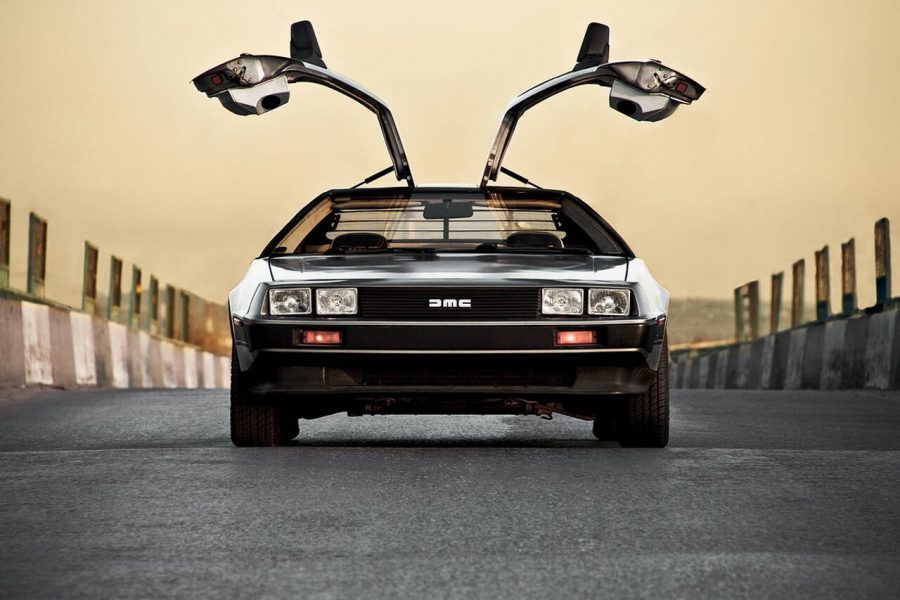 In October 2015, both parties settled the lawsuit out of court. Wynne’s DMC paid an undisclosed sum to Baldwin in exchange for the rights to use the DeLorean Motor Company name, trademarks, and logo.

Last January, upon revealing its plan to produce DeLoreans, an online article appeared with a photo of the proposed production car. DMC came forward explaining that it wasn’t the 2017 DeLorean. Drawn by Maxime de Keiser in 2011, the illustrated vehicle was instead a modern interpretation of the De Tomaso Mangusta.

In the first year of production, DMC will manufacture 12 cars, approximately one every month. To increase production, DMC hired an automotive manufacturing specialist from the United Kingdom. He will help production go from 1 car per month in Q2 2017 to 50 cars per year by Q4 2018.

The unknown specialist has worked on the Jaguar XJ220, the Aston Martin DB7, and the Mercedes-Benz SLR project. He will help DeLorean production go from 1 car per month in Q2 2017 to 50 cars per year by Q4 2018.