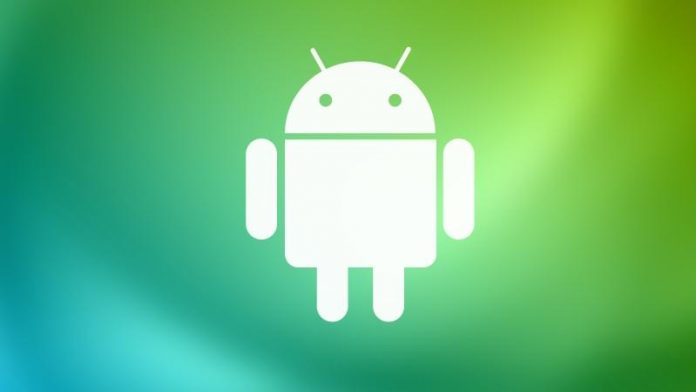 The Federal Trade Commission (FTC) has issued warnings to 12 Android developers for including software that listens for signals in certain television commercials in their apps, without letting users know about it. How this listening software works is it monitors the TV viewing habits when the app in question is not in use and produces detailed logs of TV content viewed by a user.

“These apps were capable of listening in the background and collecting information about consumers without notifying them,” said Jessica Rich, director of the FTC’s Bureau of Consumer Protection. “Companies should tell people what information is collected, how it is collected, and who it’s shared with.”

The software in question is SilverPush. What it does is it uses the “audio beacon” technology to recognize inaudible audio watermarks in TV ads. The developer behind the application, which goes by the same name, is claiming that the application is not there for use in the U.S. and also that it is encouraging other developers to tell the users that their Silverpush-enabled apps could allow third parties to monitor their TV viewing habits.

Other than the developers, users are also to be blamed. Giving permissions actively to use the device’s microphone does make them susceptible to such access.

While the FTC has sent the letter to 12 developers, it is also true that there is a big chance that all the devs who are using Silverpush are not covered. In November, Addons detector had shared an analysis that included the details of 27 such applications that used the Silverpush software development kit(SDK). Out of the list, 11 were no more there on the PlayStore, though that leaves 16 active apps on the Google Play Store.

Did you have any of these notorious apps downloaded on your Android smartphone or tablet? Let us know in the comments below.