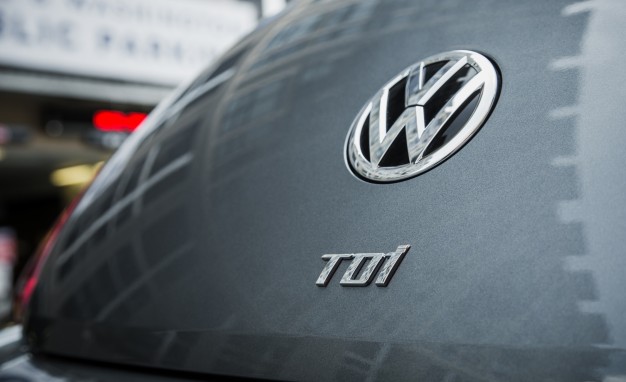 FTC has added that it is seeking a federal court order that will require Volkswagen to monetarily compensate the consumers who had bought or leased more than 550,000 affected VW and Audi vehicles between late 2008 and late 2015. The order is also supposed to include an injunction for the company to give up the usage of such cheating devices in the future.

In the complaint that was filed, in the court, FTC has alleged that during the 7-year long period, Volkswagen deceived consumers by making false claims that the cars were low-emission, environmentally friendly, met emissions standards and would maintain a high resale value.

Talking of the value of the cars that were sold at that time, the average cost of each car comes out to be of approximately $28,000.

“The hidden defeat devices will significantly reduce the vehicles’ resale value.” the FTC said. “For years, Volkswagen’s ads touted the company’s ‘Clean Diesel’ cars even though it now appears Volkswagen rigged the cars with devices designed to defeat emissions tests,” FTC Chairwoman Edith Ramirez mentioned in a statement. “Our lawsuit seeks compensation for the consumers who bought affected cars based on Volkswagen’s deceptive and unfair practices.”

Furthermore, the agency also claimed that Volkswagen had advertised that they have developed technology that takes down the total emission of the cars by more than 90%, while in reality, they emit up to 4,000% more than the legal limit of NOx, a dangerous pollutant that contributes to environmental harms and respiratory ailments.

Volkswagen has also acknowledged that it had installed the cheating software in 11 million diesel cars worldwide, adding up yet another burden on the already severe amount of accusations.