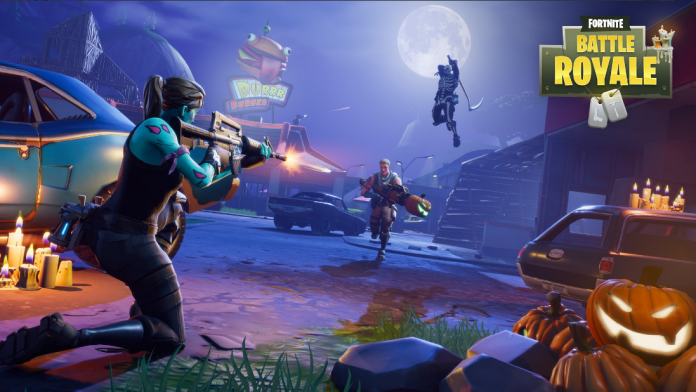 Over the weekends, Epic Games’ crusade against Fortnite cheaters took an unexpected turn, when the mother of one of the sued players answered with a formal complaint. The defendant in question turned out to be a 14-year-old, who the video game makers cannot legally sue.

In addition to having their initiative backfire on them, Epic Games did not count on the mother blasting them with some serious legal arguments that they have yet to respond to. One of the main ones is that the company is trying to use her son and others as scapegoats instead of focusing on stopping cheaters.

Online multiplayer games on different systems are plagued by people who use cheat codes or take advantage of flaws in the game’s inner workings to gain an edge on other players who play fairly. Epic is right to address these concerns, but it has been accused by the community of starting unnecessary witch hunts.

Epic’s legal battle might be over before it starts

In the particular case of Caleb Rogers, Epic Games might have inadvertently shot themselves in the foot, as her mother disputed the legal claims made by the makers of Fortnite against her son.

The company claims the 14-year-old incurred in copyright infringement due to the fact that he altered the game’s code without permission and to favor his own character in the game, which also goes against the “no cheating” rules established by the studio.

To top it all off, Epic Games accuses cheaters of generating significant losses for them. Caleb’s mom was not having any of that, and in a law-savvy turn of events, she filed a counterclaim in court defending her son against the Fortnite creators.

First of all, she points out that her son merely used the cheat code and explained how to install it on his YouTube channel, contrary to the accusations of him being directly involved in its development.

Furthermore, the woman says that Fortnite’s terms and conditions require parental consent, which she never gave, and that these norms are not legally binding as posed by Epic Games to new players.

Caleb was also not guilty of driving away any revenue for the studio, according to her mom, since the title is free-to-play on PC and he didn’t even make any in-game purchases. The woman goes on to point out that Epic needs to provide direct proof of his son generating mass losses with his activities.

Finally, Epic Games was accused by the mother of Caleb of using his son as a scapegoat, instead of going after the websites that offer these cheat codes and profit from sales. She added that the studio was violating Delaware laws by releasing her son’s name publicly, and she expects the charges are dropped in court.