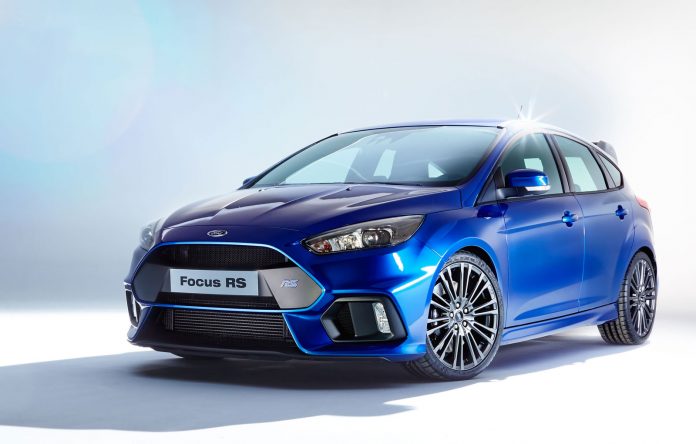 Ford has reportedly been working on its latest Ford Focus RS 2016 for almost a full year now and we’ve reached a point where this particular car does not need any special introduction. So with no further ado, let’s move on to all the crunchy, spicy details you want to know about Ford’s new Sport Compact flagship car.

First of all, it is going to be manufactured in Europe and more specifically in Germany. Funny enough, this makes this American car more German than the POS Mercedes ML that was built in North Carolina. 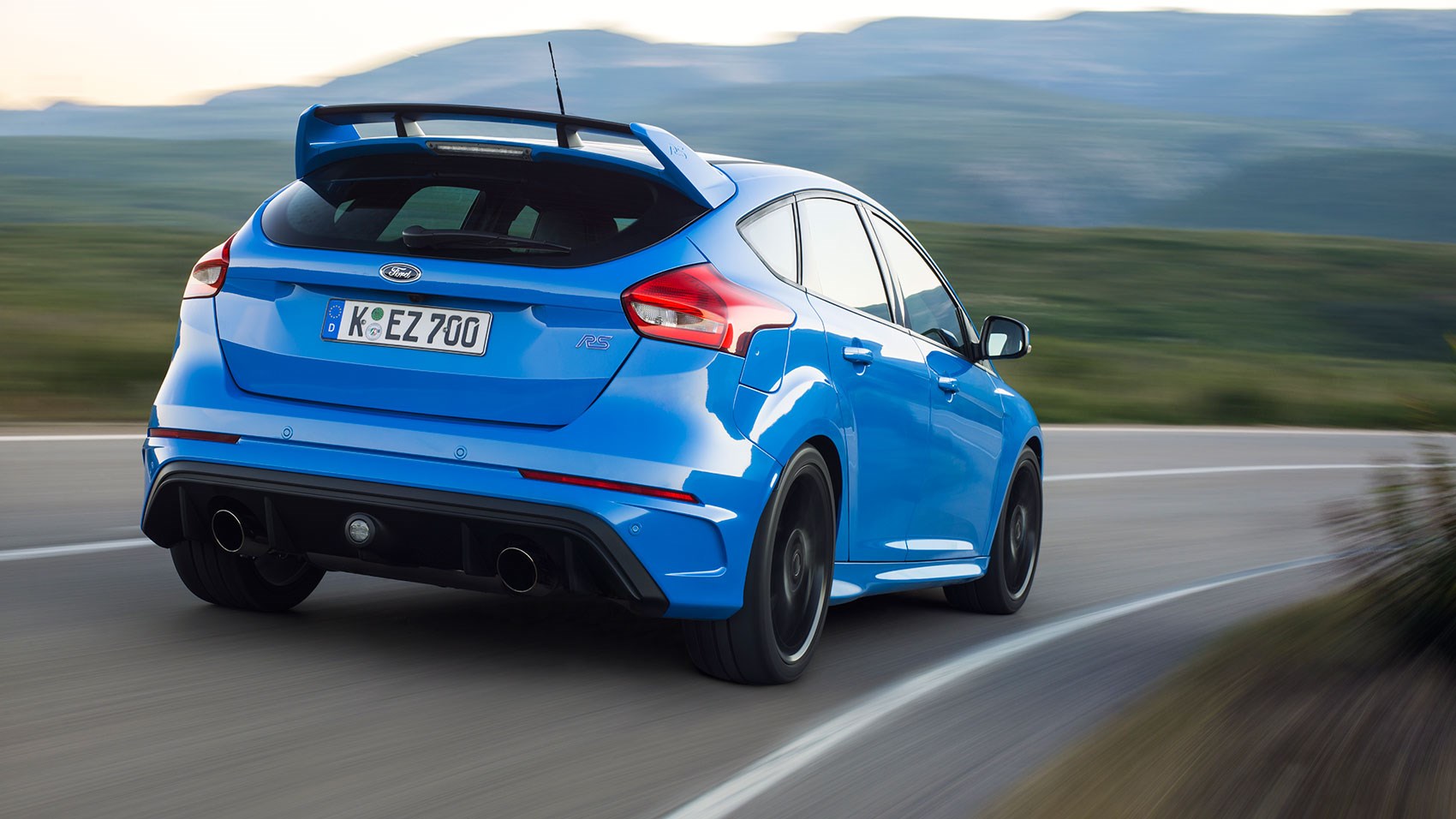 Being officially launched to the press in Spain this week, before right-hand drive deliveries commence in April, the new RS combines upper-echelon hot hatchback power and performance with superb handling and driver engagement and an outstanding value proposition.

Unlike previous Ford cars, the Ford Focus RS 2016 will be sold all around the world including the U.S., where the manufacturer’s suggested retail price (MSRP) is $36,605, a price that puts the vehicle in direct competition with the Volkswagen Golf R and the Subaru WRX STI, a field that Ford has never entered before. The company also insists that the U.S.spec Focus RS will be absolutely identical to the one sold elsewhere, save for safety and homologation equipment.

Other than that, the RS 2016 shares a lot similarities with the currently available Focus ST, both in the exterior design and the cabin inside. But Ford doesn’t end there. In terms of mechanics, the RS 2016 also sports same engine unit that is available underneath the bonnet of Mustang EcoBoost, only it has been turned sideways, resulting in a whopping 350 horsepower.

With that numbers the Focus RS 2016 could just as easily serve as a racing car for Ford. In fact, when asked whether or not Ford was planning on racing the Focus RS, Ford’s chief of global performance vehicle development Jamal Hameedi answered that “It’s an incredible platform to go racing with. Awesome cars always go racing.“. Go Ford go!

At this point, we can’t go on until we talk about the drift mode, a feature that put the Internet on fire, the first time Ford mentioned it. While the brunt of the task of shoving the RS’s rear end around corners, falls on the rear-axle torque-vectoring mechanism, Ford tells us the hot hatch does get some help from the brakes in corners. Working primarily on the front axle, the car’s brain can brake the inside wheels when entering and leaving a corner to induce a yaw event—otherwise known as understeer mitigation.

Bottom line, the new Ford Focus RS 2016 is a car to remember. If you’re already thinking of making it yours, then think no more; just do it #Shia_Labeouf. 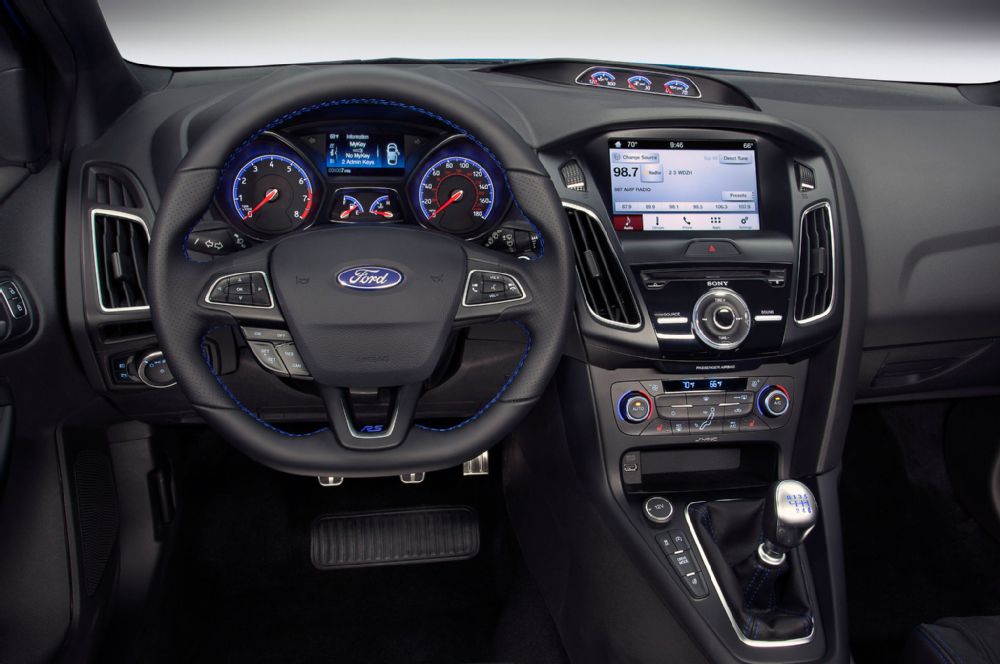 You may need to stretch a bit to afford it and consider settling for faster and more powerful alternatives that come at lower prices. But nothing else in the fast hatch arena combines real-world usability with real-road, any-condition pace, supreme driver involvement and such incredible bang for your buck.