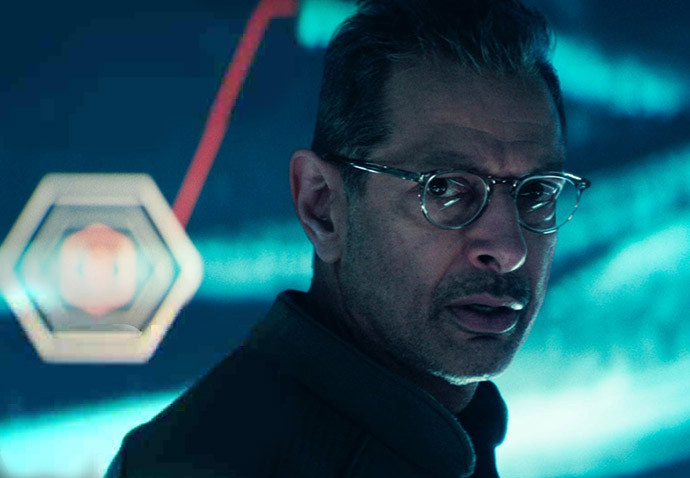 New York- The tidal wave of “Finding Dory” has completely taken over the sci-fi sequel, “Independence Day: Resurgence” as people poured in for watching the popular Pixar release in North American Theatres.

According to Studio Estimates Sunday, “Finding Dory” dominated and retained the top spot with weekend sale of$73.2 million.

This easily surpassed the $41.6 million opening by the “Independence Day: Resurgence”. Amongst others, Blake Lively starrer, “The Shallows” which is a Shark thriller also garnered decent reviews and collected a modest $16.7 million for Sony.

However, STX Entertainment suffered a serious blow when Matthew McConaughey’s “Free State of Jones” could not attract the viewers and ended up collecting just $7.7 million.

Clearly, during the entire week, “Independence Day: Resurgence” was easily one of the anticipated movies. Reason being, the movie was touted as one of the most significant releases under the banner of 20th Century Fox and for once, it was also expected to be biggest movies for this summer.

The movie retained the cast from the sequel with an exception of Will Smith. And it is evident that without him, the movie will not garner as much as the Original did ($817 million, globally).

Meanwhile, the sequel to “Finding Nemo” has taken everyone by storm and even though the movie is yet to be released in countries like Germany, the UK, Korea, Japan, Brazil and Mexico; Disney claims that the movie has already raked in 396 .9 million US dollars.

Ellen DeGeneres is behind the voice of the title character in “Finding Dory” and the movie has apparently received a staggering 94 percent approval rating from critics on Rotten Tomatoes.

And moreover, the movie successfully retained much of the original cast from “Finding Nemo” which definitely worked in its favour. Meanwhile, “Central Intelligence” starring Dwayne Johnson and Kevin Hart reached $18.4 million by its second week.