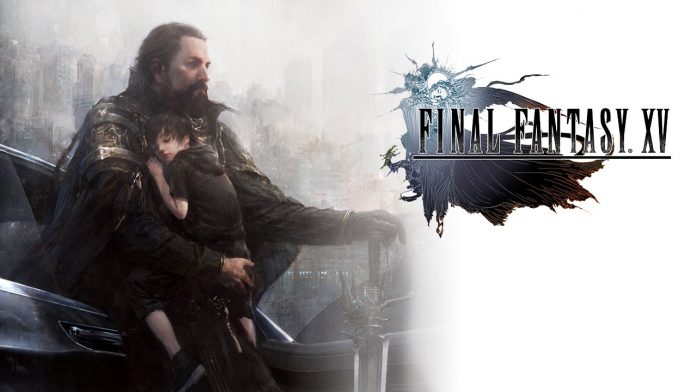 Square Enix has clarified the episodic structure of its Final Fantasy XV Remake, stating it will be comprised of multiple, full-sized games instead of a series of smaller episodes.

The details of the of this release was mentioned in the latest issue of Game Informer. In that producer, Yoshinori Kitase said the development team was using Final Fantasy XIII series, which encompassed a total of three games, as the model.

“This reimagined epic will be the next core Final Fantasy instalment–or rather, instalments,” Game Informer’s writer states. “When the project was first announced, people were confused by its multi-part nature, but the goal is to structure it more like Final Fantasy XIII than an episodic series.”

Kitase adds: “It will essentially be a full-scale game for each part of the multi-part series. In XIII, each instalment told the story from a different angle. It was kind of like approaching an unknown territory in a sense.” 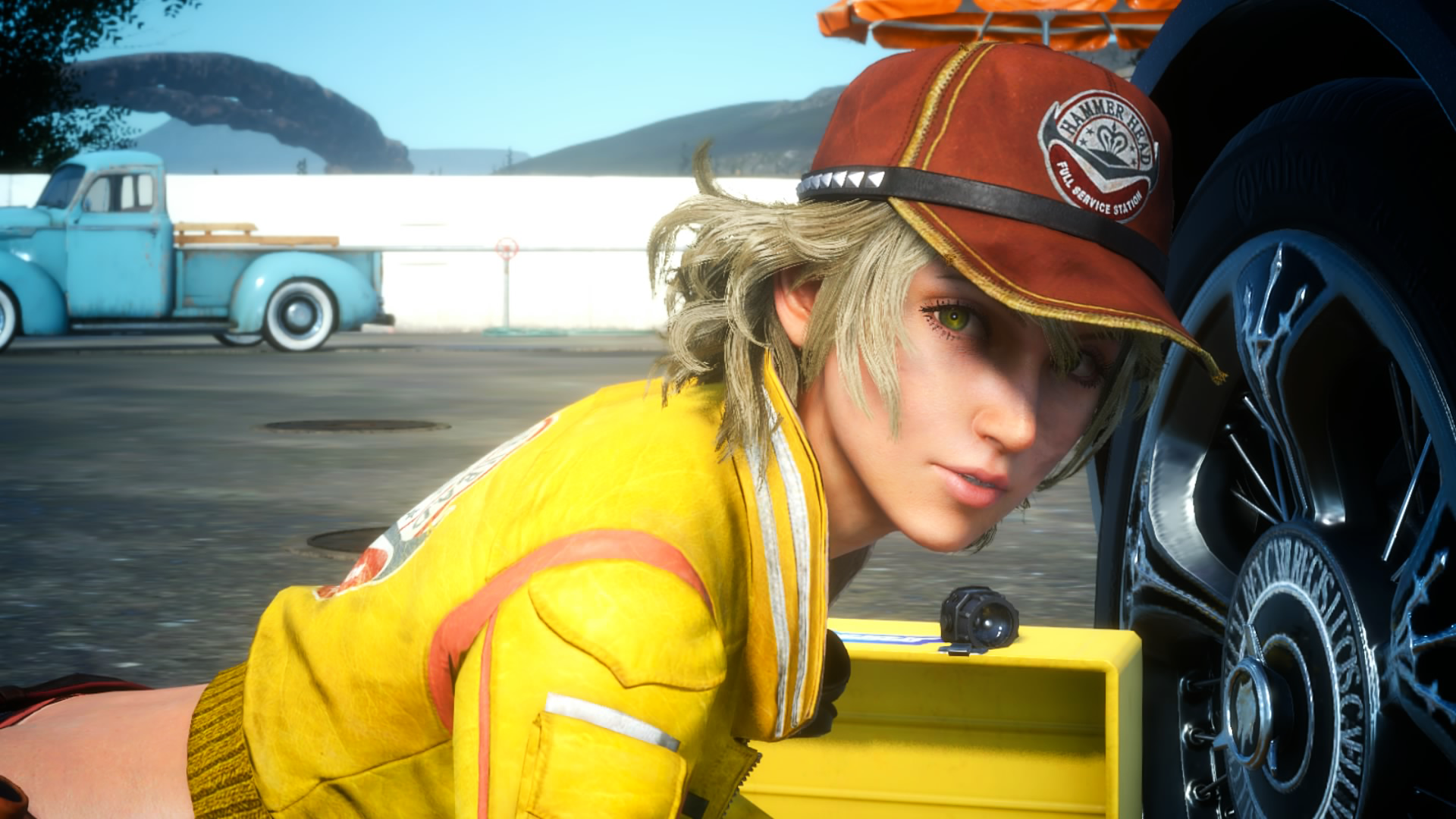 “Whereas with Final Fantasy VII Remake, we already have a preexisting story, so it wouldn’t really make sense if that isn’t encompassed in a multi-part series… So if we’re just looking at each of these parts, one part should be on par with the scale of one Final Fantasy XIII game.”

The cover feature then reiterates the previous statements that Square Enix is taking some liberties with the story to make it more modern.

“I, along with [Tetsuya] Nomura-san and [Kazushige] Nojima-san–who are involved with the remake–were also involved with the original Final Fantasy,” Kitase said. “We were the people who created it, so in that sense, we don’t think anything is untouchable. That isn’t to say we’re changing everything!”

There is no official date for the launch of the first entry in the Final Fantasy XV Remake series. The next game in the series, Final Fantasy 15, will make its debut on September 30th.