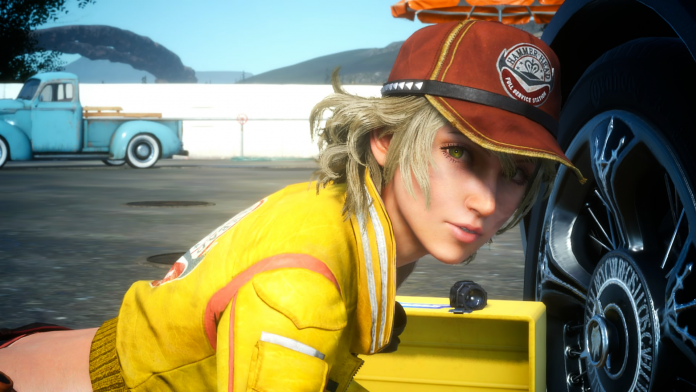 Of all the video game series that have been released so far, the Final Fantasy series is definitely one of the most revered ones and has received much love and support for a long period of time with its previous versions. The Japanese RPG has run for fifteen titles already, and considering the relish that fans of the series feel for a new title, it seems entirely possible that it will continue for another fifteen.

The devoted community has waited for long to get their hands on the Final Fantasy XV title and finally it looks like there is good news on the horizon, as publisher Square Enix has announced that Final Fantasy XV will land on the PlayStation 4 and Xbox One on September 30.

As if this excitement is not enough for the fans. The developers have also touted that they are making a so-called Platinum Demo available to download on both the PlayStation 4 and Xbox One, news that should immediately increase the excitement even further. In addition, Square Enix has revealed a five-part anime series called Brotherhood Final Fantasy XV for release on YouTube, with the first episode already available on Google’s video service.

To further give fire to all the hype, there will also be a fully fledged CGI movie which is entitled Kingsglaive: Final Fantasy XV, and a Final Fantasy XV-themed pinball game for Android and iOS called Justice Monsters Five. Square Enix has also unveiled that there will be two separate collectors editions of the game, with the Ultimate Edition sounding almost unimaginably exclusive. The title will sell for $269.99 in the United States, and will be limited to just 30,000 units worldwide.

“Unfortunately, we weren’t able to do simultaneous development on a PC and console version for XV,” Engadget quoted Hajime Tabata, Director, Square Enix as saying. “We had to focus on the console version and our goal was to maximize, optimize everything for the HD consoles. Once that’s done, then we will definitely take a good, hard look at PC and what we need to do, and consider all our options.“