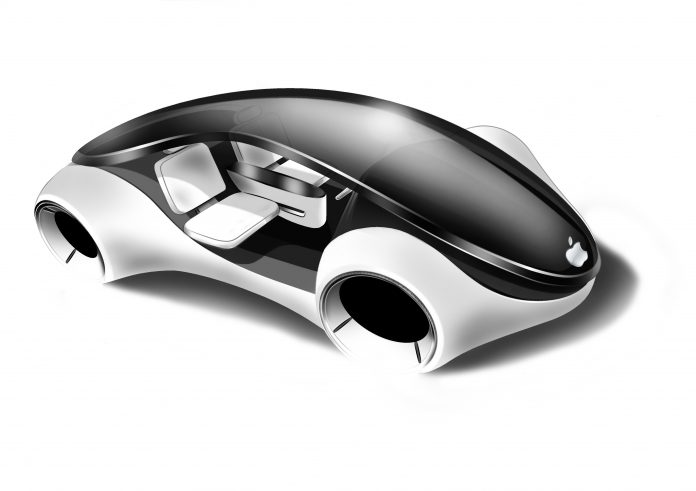 Apple is yet to confirm the existence of its much-discussed car program known as “Project Titan,” but Fiat Chrysler Automobiles (FCA) CEO Sergio Marchionne hopes that if Apple really does launch a car, it will hire his company to build it.

Marchionne has described himself as an ‘Apple freak’ and says that he owns all the products that the company makes and is looking forward to a partnership with the Cupertino. It will be a better move if Apple goes and does a partnership with an established car manufacturer rather than making an all new car itself. Marchionne told Bloomberg at the 2016 Geneva Motor Show, and he thinks FCA could make the ideal partner.

“I would assume we have the credibility to be one of the players they have looked at,” the FCA boss said.

He believes that the company will be more receptive of a partnership with Apple and will have a more humble overall overlook towards the project than the other car makers. Previous rumors have suggested that Apple has approached the German car maker, BMW about using its i3 as the basis for an “iCar,” but that was never confirmed.

Even if Marchionne is a fan of Apple, the interest that he is showing in the project is a bit unusual. All reports are pointing towards the existence of an electric car, which is something that he has shown no keen interest in, earlier. He had also commented recently by saying that electric cars will take too much control of vehicle design away from manufacturers, and put it in the hands of suppliers and also that he found that the lack of noise in an electric car is somewhat disturbing.

On the other hand, Apple could very well be the automotive partner that would have been otherwise a bit impossible for FCA to get in partnership with.