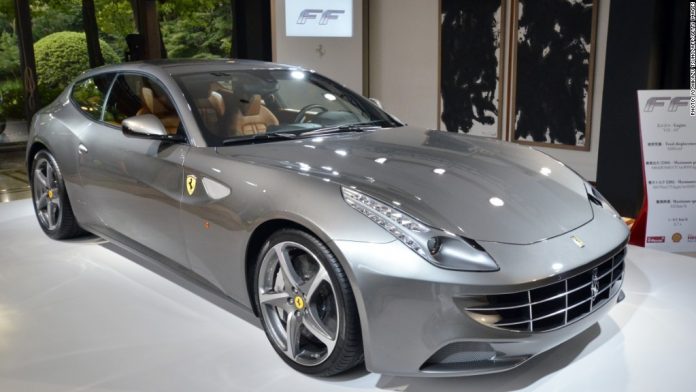 Today, Ferrari introduced its newest offering, the GTC4 Lusso. Despite being just released, it is actually a refreshed version of the company’s current FF grand touring shooting brake, which debuted in 2011.

The FF was always a bit unconventional car type for the Ferrari. Although it is true that the company has done a four-seater in the past, the FF was the first car by the automaker that resembled a wagon. It was also the first wagon with all-wheel-drive.

The car served quite well in the market, and after four years on sale, it is due for receiving a facelift and extra power.

Here is a brief sum up of the things that you can expect out of this car. 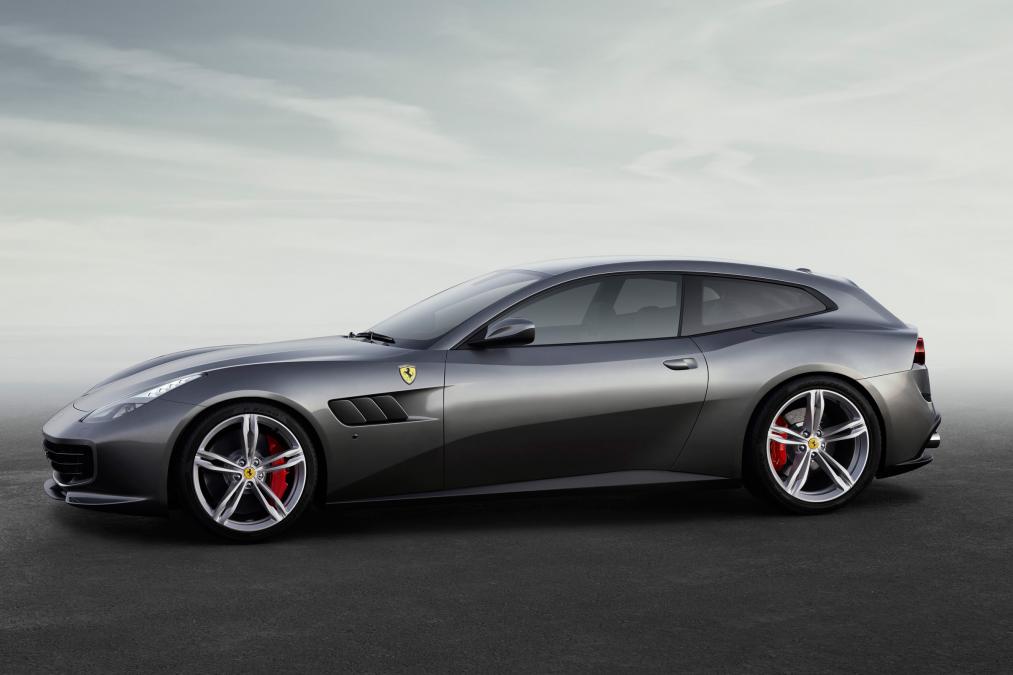 As we said earlier, the car has definitely gone through a facelift. The Ferrari Design Center updated the front end of the car with a more pronounced front grille and new headlights while the rear end of the car received a new set of round tail lights. 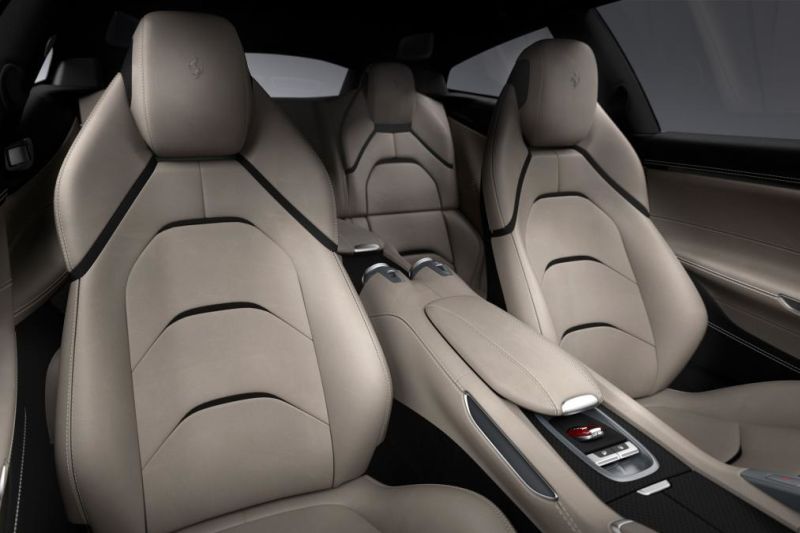 Like its predecessor, the car features an occupancy capacity of four occupants. As for the handcrafted leather design, it will be the same rich leather lined appointment as that of the FF. However, Lusso will now have a refreshed steering wheel design and a 10.25-inch wide, highly feature-rich touchscreen display.

Underneath the bonnet, the car houses a 6.3-liter V12 engine that is capable of producing 680 hp of power and 514 lb-ft of Torque. 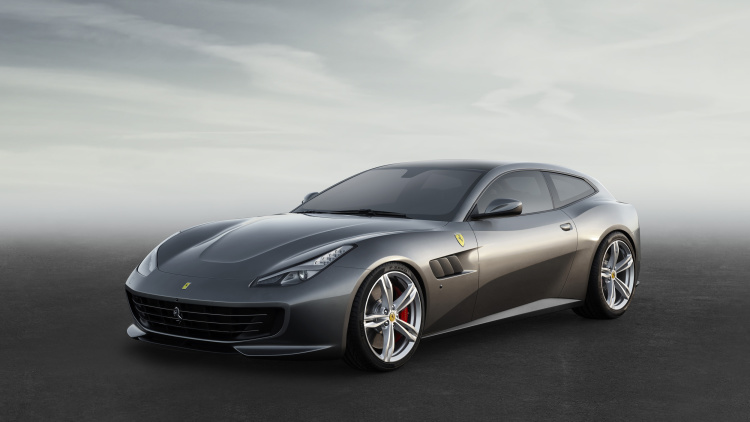 As aforementioned, the car still has the same four-wheel system that we saw earlier. The change that Ferrari has made in this feature is an integrated four-wheel steering, which is the same as that in the F12 TdF. This system now works in coordination with the Slip Side Control 4.0, integrating the electronic differential and adaptive dampers to keep the car moving perfectly, no matter the conditions that it is being driven in.

As of now, there is no mention of the transmission system in the car, though we assume that we will see the same seven-speed DCT as its predecessor.

With all these features, Ferrari claims that Lusso makes 0-62 in 3.4 seconds and a top speed of 208 mph. 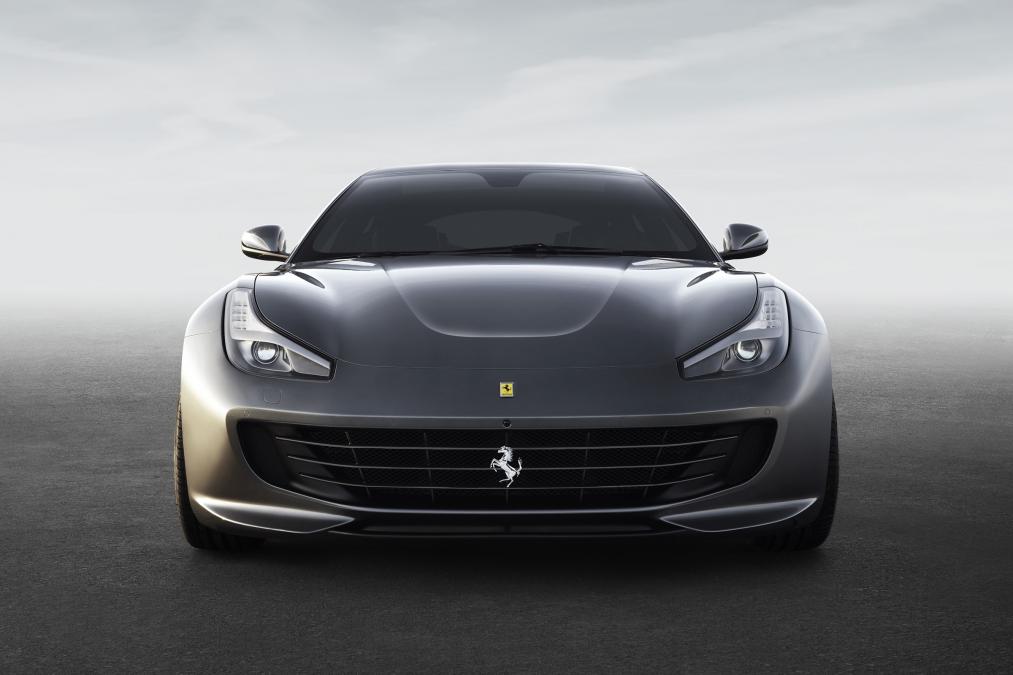 The GTC4 Lusso does project a lot of potential for a four-wheel driven superwagon. With the new, revamped design, and the interior not been neglected as well, it is definitely a complete package worth considering, if you have 230,000 pounds laying around.