Ferrari (NASDAQ: RACE) will celebrate its 70th anniversary at the Paris Motor Show 2016 with the official debut of the 2017 Ferrari LaFerrari Aperta. Held during October, the biennial auto event in Paris is one the most important car shows.

The Maranello-based company publicly announced the LaFerrari Aperta back in July. Formerly known as LaFerrari Spider, Ferrari revealed it would be called Aperta instead. The Italian moniker means “open” in English and suits the roofless LaFerrari.

Enzo Ferrari established racing division Scuderia Ferrari in 1929. It became Alfa Romeo’s racing department in 1933. Enzo was its manager from 1938 to 1939 when he left under one condition. He agreed with Alfa Romeo not to use the Ferrari name for at least four years. 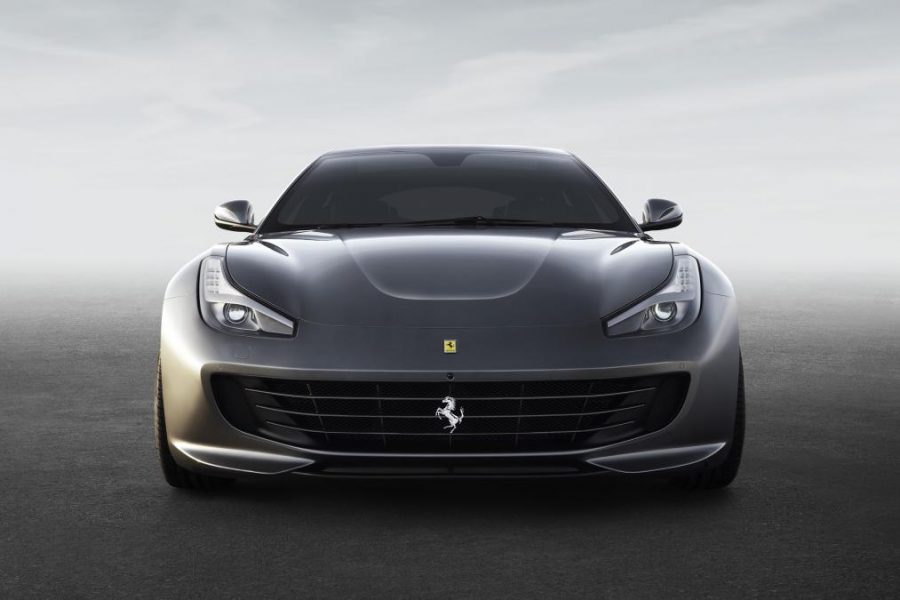 Days later, Enzo founded Auto Avio Costruzioni, which eventually became Ferrari. The company built its first vehicle, the Auto Avio Costruzioni 815, in 1940. It wasn’t until 1947 that the first Ferrari-badged car appeared. The automaker regards this year as its real foundation date.

The convertible version of the LaFerrari hybrid supercar has the same 949 horsepower powertrain, which includes a 6.3-liter V-12. The engine is the strongest ever used in a Ferrari road car.

With a top speed of 217 mph, the Aperta is as fast as its 2013 hardtop LaFerrari predecessor. Ferrari’s fastest convertible ever goes from zero to 60 mph in less than three seconds. The luxury sports car comes with a standard cloth top and as well as an optional removable carbon fiber hard top.

Ferrari is producing only 209 Apertas, from which the company will keep nine. The remaining 200 had already sold out in July, months before its Paris Motor Show opening night. The LaFerrari Aperta costs $2.2 million.

The Italian sports car manufacturer will also introduce a more affordable model of its Ferrari GTC4Lusso. Designed for practical daily use, the GTC4Lusso T is a V8-powered super-fast family car. Its ancestor had a V12 engine.

The V8 engine produces 602 horsepower, allowing the Ferrari to go from zero to 60 mph in under 3.5 seconds. According to the manufacturer, the vehicle has a 199 mph top speed. Ferrari product marketing director Nicola Boari expects the GTC4Lusso T will bring new customers.