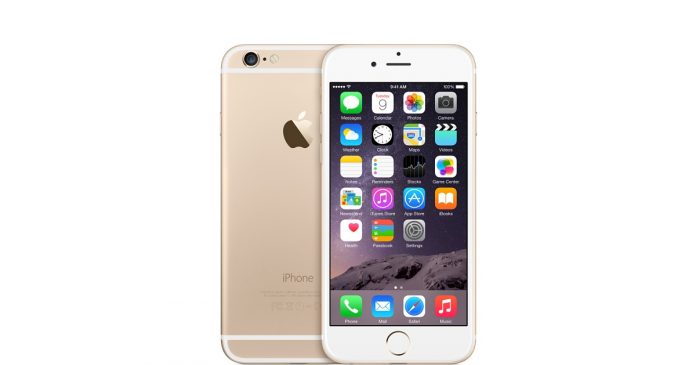 CHINA- Apple Inc. (NASDAQ: AAPL) The Cupertino giant’s iPhone 6S fake edition is thriving in the Chinese market, as it retails for only US$37.

The Chinese are fascinating and diligent people. However, when it comes to technology, they tend to replicate the top of the class devices with the replicas, retailing for just a fraction of the price of the original ones, and of course with by far a lower quality. But that doesn’t seem to bother them, as long as they look alike.

In addition to the specs, the clone sports a pretty weak Spreadtrum SC773 processor, 4GB of internal storage and just 512 MB of RAM. That is nowhere near the storage capacity of 16 GB (up to 128 GB) found on the legitimate iPhone 6S along with the 2GB of RAM which it reportedly packs – Apple has not disclosed that information as part of a general policy, but several trustworthy sources confirm that it is 2 gigs.

Other than that, the Chinese version of the iPhone 6S comes with a dual SIM slot, just like the majority of the Chinese smartphones, or the handsets that are designed for the Chinese market for that matters. Needless to say that this is not the case with Apple’s iPhone 6S.

And of course, there is also no need for the American colossus to worry about a $37 version of their peak product, since the competition would be uneven. If anything, they should be flattered. It is worth noting that China constitutes the second biggest iPhone customer worldwide.

But in the off case that a more similar product makes an appearance, the tech giant would still be reassured by the iPhone 6S’ sales, which were more than 13 million, just 3 days after the launch – a record number.

If you are located in China, have you managed to get your hands on the $37 iPhone 6S? Let us know in the comments below.