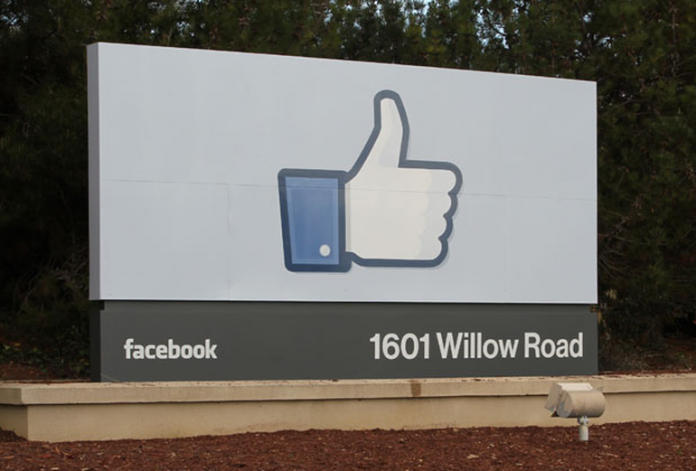 Facebook (NASDAQ: FB) always comes up with new features. This time, it has introduced a new algorithm called the PIPER method, which can recognize people’s faces even if they are not seen fully in the photos. This new feature is based on face recognition concept. According to the head of Facebook’s artificial-intelligence research lab, 83% of the times this new software can identify hidden faces from the photographs uploaded to Facebook.

The new face recognition feature by Facebook immediately became controversial due to its higher ability to recognize faces.

Facebook’s PIPER (Pose Invariant Person Recognition) algorithm, uses many methods to identify a person. If the face is hidden or not clearly visible, it will use other clues like hairstyle, body parts, body shape, style, pose and even clothes. It will compare this picture to millions of other pictures uploaded to the social network. If in any of the pics, the person is tagged and the identity matches, the algorithm will immediately recognize the person. Facebook says, their algorithm uses these clues and provides results that are 83% accurate.

Facebook has recently launched a new feature called as “Moments Feature”. The app can essentially identify any person in your photo album -if he or she has a Facebook account. Using the PIPER algorithm, it automatically categorises your pictures and you can privately share the photos with your friends and ask them to share theirs too. Not only faces, but the algorithm can identify things like monuments, buildings and other non-living items. Hence, it is useful for the search engine to produce better image results for a particular search.

However, many people take this feature as breach on privacy. Just like we don’t want to reveal our identity to an unknown person in real world; on social media as well, people want to protect their privacy. Algorithms like PIPER however, will always recognize and automatically tag you even in the photographs where you don’t want to be included. The feature will certainly help a person to figure out where his photos are being uploaded; however, the same information will be provided to millions of other people, whom you would never want to have access to such sensitive information.