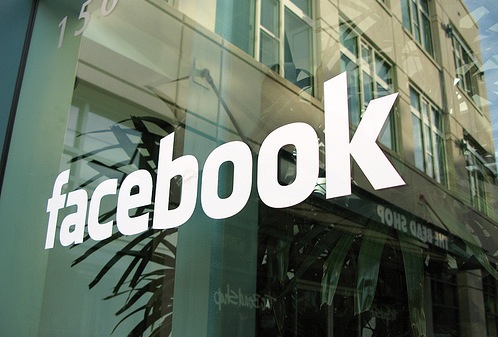 Facebook’s (NASDAQ: FB) CEO Mark Zuckerberg says that in the near future, it will be possible to send anything from sharing photos, likes, comments, videos to senses, thoughts with the “ultimate communication technology”. According to Zuckerberg, people will be able to send messages and posts directly to each other via their minds, i.e. using telepathy.

Telepathy is yet another step towards more personal connections. To make all this happen soon the AI team of Facebook is focusing fully on understanding the meaning of what people share. To make it possible, the main goal is to develop AI systems which are far better than humans in the primary senses like vision, listening and many more.

“One day, I believe we’ll be able to send full, rich thoughts to each other directly using technology.”

The vision includes people, scenes, and objects and for this, such type of system should be made which can recognize and understand everything in an image or video. For listening and language, the team is focusing on converting speech to text, text between any languages and also if any natural language related to questions being asked by the people. Facebook has expanded exponentially; from plain profile pages to comments to wall to likes to groups to news feed. After that, it focused on sharing of personal messaging and made a personal messaging app.

“We’re working on VR because I think it’s the next major computing and communication platform after phones,” wrote Zuckerberg.

Now people will be able to share their happiness, feelings through pictures and photos. In the upcoming future, video will be more on trend than photos. And after videos, VR will be accepted by people and everything will be shared by it. Then, we will have the power to share our experiences, emotions, feelings through our minds to the people whenever, wherever we like.

Zuckerberg mentions that he believes people’s lives are improving as our communication tools get better.