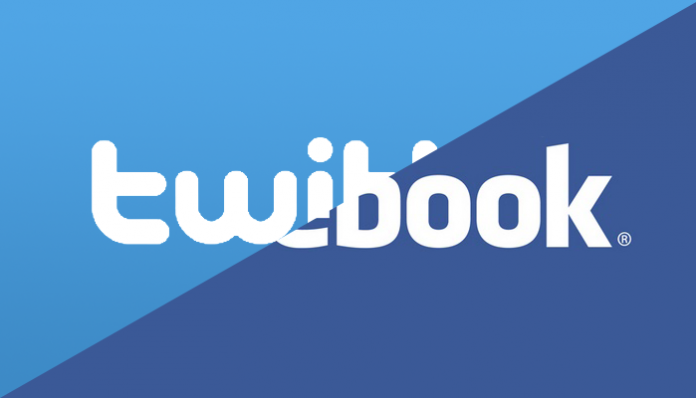 US – A recent study done by Pew Research Center suggests that many Americans are now using Facebook (NASDAQ: FB) and Twitter (NYSE: TWTR) as their primary source for daily news. The study mentions that more and more existing users of these two popular social media are considering them as the source of daily news, instead of visiting the actual news portals. The ever increasing number of such users has triggered a need of modifying the structure of the social media platforms like Twitter and Facebook.

Pew Research Center is a research institute located in Washington, D.C. The institute studies and publishes information on demographic trends, public opinion and social issues that stand a great significance in the United States as well as the world. In the past, Pew Research Center published as study that mentioned a demographic trend amongst teens who use social media like Facebook, Twitter, Instagram, Google Plus and many more. This time, the institute brings the study which says that the role of news is changing on the social media platforms like Twitter and Facebook.

Though the number of users for both the platforms are quite same this year; there is a significant different between how these users use a particular platform. The study mentions that nearly 51% of the users use Twitter for reading the ‘breaking news’, while only 31% users visit Facebook for the same. Thus, it is pretty clear that Twitter has the strength to offer real-time coverage of the news, as opposed to Facebook.

Changes in social media platforms to serve as news platform

Probably Facebook and Twitter too have understood their importance as news platform. Twitter is all set to reveal its feature called as “Project Lightning”, which was the talk of the town for quite some time. This new feature will let all people; be it Twitter users or not, to view the feeds of tweets, videos and images related to current events. On the other hand, Facebook too unveiled a trial project called as “Instant Articles”, where media companies can publish their stories directly on Facebook Platform.

The study showcases how the role of news is evolving on the social media platforms.