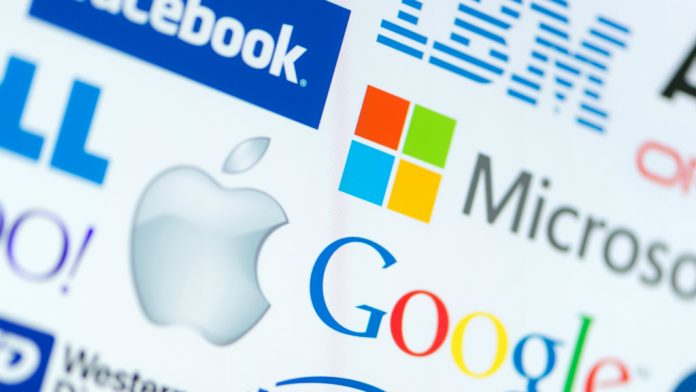 The tech industry is finally lining up with Apple in its fight against the federal government over the encryption it uses to keep iPhones secure.

Earlier this week, the company had been ordered by a U.S. magistrate to help investigators break into an iPhone used by one of the San Bernardino mass shooters.

Apple has until next Tuesday to challenge that ruling, setting the stage for a legal clash that could determine whether tech companies or government authorities get the final say on just how secure the devices like smartphones can be.

CEO Tim Cook had commented on how this would lead to the creation of a backdoor that will compromise the security of their devices and make users more vulnerable to spies and cyber thieves. Increasingly, other prominent tech companies agree to this statement.

“We stand with @tim_cook and Apple (and thank him for his leadership)!” Twitter chief executive Jack Dorsey wrote in a tweet Thursday afternoon.

Facebook gave a statement that said, “These demands would create a chilling precedent and obstruct companies’ efforts to secure their products.”

Also read: Apple Vs the FBI: Who can win the San Bernardino iPhone case?

Google CEO Sundar Pichai had earlier voiced support for Apple in a series of tweets. “Forcing companies to enable hacking could compromise users’ privacy,” Pichai wrote on Wednesday, adding that the case “could be a troubling precedent.“.

“This is asking a company to build a digital defect, a design flaw, into their products,” said Nuala O’Connor of the Center for Democracy and Technology, a Washington-based group that has criticized government surveillance. In a statement, the center warned that other companies could face similar orders in the future.

“This case is going to affect everyone’s privacy and security around the world,” said Lee Tien, a staff attorney for the Electronic Frontier Foundation, a digital-rights group in San Francisco.

Apple “can’t be seen now as doing something that would make their products less safe,” said Wendy Patrick, who lectures on business ethics at San Diego State University. “I think everyone saw this issue coming down the pike and Apple always knew it was going to push back when the moment came.”.