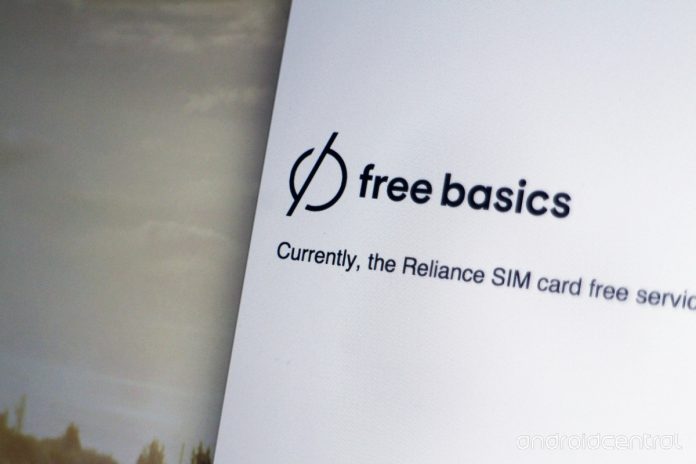 Facebook has become recipient of backlash and much criticism for its Free Basics platform under the Internet.org initiative, that seeks to bring the internet connectivity to unlinked parts of the world – especially in areas across Asian, African and Latin American regions.

The social networking giant tried to explain through a blog post its take on the Free Basics program and has launched the “Save Free Basics” campaign with great vigor.

The blog post targets three services that have been put up against their campaign and said that they might not be that effective when it comes to scaling up the operations for providing free and good quality internet.

The three services that are hinted are;  Aircel, trying to provide 2G speeds for free across India, Mozilla’s equal rating system and Gigato’s free internet solution.

The issue with Mozilla’s initiative is that they will be using “brought to you by attributions“, which will be useful for promoting the network. They are also looking for putting up advertisements. Mozilla has already been trying this concept in some African as well as Asian countries with several different plans.

The Gigato’s service was best explained by Shailesh Nalawadi, CEO of Mavin when he said, “Think of this as toll-free data. We have today, the concept of toll-free numbers, right? All these 1-800 numbers which if you call you do not incur the call charges. So our concept is very similar, except that the app on your smartphone is toll-free. So you can use it without paying for any data charges.”

FB also wrote on the post, “To bring a billion people online we need a variety of models. However, we also need to be practical and make sure programs are deployed in a fair and transparent way. Two of the services mentioned haven’t even rolled out yet so it’s too early to call them successful.” Further adding, “Giving away free megabytes only helps existing internet users, as opposed to the unconnected. It also means users on low-bandwidth phones could burn through their data very quickly.”

After explaining Facebook’s take on their latest campaign, we will now continue about what others think of this move. Sunil Abraham, executive director of Bengaluru-based research body Cente for Internet and Society (CIS), said, “The real war is Facebook losing more and more control over its product. TRAI’s second paper looks to ensure a more regulated and toned down Free Basics and doesn’t want to ban it.”

Abraham has already warned us that “The guidelines or recommendations that come out in a matter of days will make it mandatory for Facebook to follow net neutral rules.”

When asked for the reason for the change in the name and the reason behind it, the executive director said,  “Facebook had to make these changes due to regulations and the negotiations of altering some things in the service is still not over. We will have to wait and see what TRAI comes out with.”

Even the father of the internet, Tim Berners-Lee, tell you to say no against this campaign. When approached for his take on this issue, he said, “In the particular case of somebody who’s offering … something which is branded the internet, it’s not the internet, then you just say no. No it isn’t free, no it isn’t in the public domain, there are other ways of reducing the price of internet connectivity and giving something … [only] giving people data connectivity to part of the network deliberately, I think is a step backwards.”

We should definitely oppose this campaign and never allow it to happen, as making Wi-Fi zones at several different places will be a better way to give the internet to non-connected areas. The internet is a common playground where everyone should have access to all of its content, without any restrictions, and not some watered down version that has been put under surveillance.