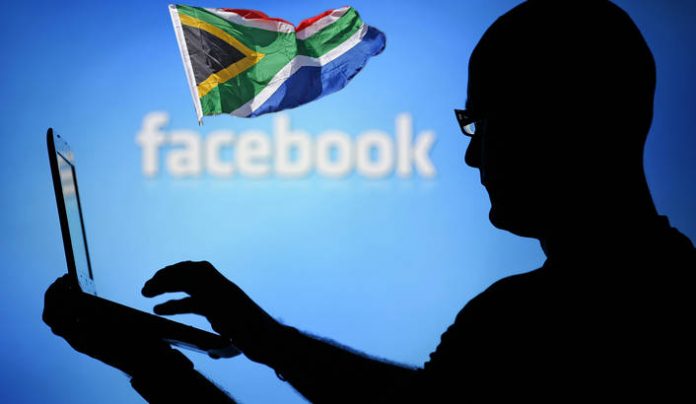 Facebook (NASDAQ: FB), the world’s biggest social networking site, announced on Monday, that it is opening its first African office in the largest city of South Africa, Johannesburg. Facebook has decided to do this with the intention to help people and businesses to connect on the continent. There are around 120 million users in Africa who are connected with the social networking site out of a total of 1.4 billion users.

The new office will be headed by Nunu Ntshingila, a former executive at the advertising agency Ogilvy. Facebook mentioned that the new office will support the significant growth in businesses and people using Facebook.

Here is what, Nicola Mendelsohn, the regional vice president for Facebook, has to say:

“We are inspired by the incredible ways people and businesses in Africa use Facebook to connect,Africa is important to Facebook, and this office is a key part of our strategy to expand our investment and presence across (the region). Facebook is already a central part of people’s lives in Africa, and with more than a billion people in Africa, we want to do more to help people and businesses connect.”

Facebook has data suggesting that 80% of the total population of Africa uses the social network from its mobile phones. Hence acknowledging the same Nicola Mendelsohn said that,

“Mobile is not a trend; it’s the fastest development in communications we’ve ever seen,”

There is no doubt that Facebook’s new office in Johannesburg will prove to be a milestone in promoting more business across the country as Facebook looks for more and more partners to utilize its projects. In a bid increase presence and business, Facebook will partner with government, telecom operators and other agencies to provide solutions to advertisers and users continent-wide.

Although the initial focus of social networking site is on sub-Saharan countries, including Kenya, Nigeria and South Africa; countries like Senegal, Ivory Coast, Ghana, Tanzania, Rwanda, Uganda, Zambia, Mozambique and Ethiopia will soon be added to the list as well.