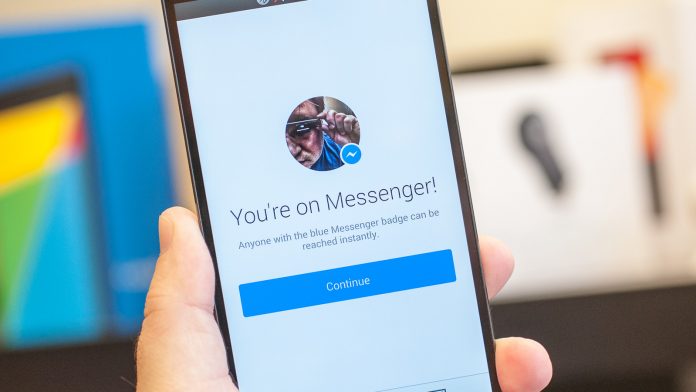 A leaked document Facebook sent to some of its biggest advertisers, reveals that the company will launch ads within Messenger in the second quarter of 2016.

According to this document, businesses will be able to send ads as messages to people who previously initiated a chat thread with that company. To prepare, the document recommends that businesses get consumers to start message threads with them now, so they’ll be able to send them ads when the feature launches.

The document further adds that  Facebook has quietly launched a URL short link ‘fb.com/msg/‘ that instantly opens a chat thread with a business. Facebook has officially confirmed the existence of such a URL short link. This definitely verifies the validity of the leaked document.

Regarding Messenger ads specifically, Facebook said, “We don’t comment on rumor or speculation. That said, our aim with Messenger is to create a high quality, engaging experience for 800 million people around the world, and that includes ensuring people do not experience unwanted messages of any type.” This does look like an assurance to users that the ads will not be unsolicited and the company will take steps to control what is getting pushed.

As for the Messenger, it is definitely one of Facebook’s most popular and fastest-growing products, with 800 million monthly active users. Still, before this, the company has taken no steps to monetize the app.

Another reprieve for the users is the fact that the companies can’t send ad messages to just anyone or even people who’ve liked their Pages. They can send ads to those people who have voluntarily messaged them earlier. This fact will definitely limit the spam potential and annoyance.

This news does contradict the statement that Mark Zuckerberg had given in 2014 after the acquisition of WhatsApp, “I don’t personally think ads are the right way to monetize messaging,” Zuckerberg said on an analyst call. WhatsApp’s CEO Jan Koum went further in a 2012 blog post, stating that “Advertising isn’t just the disruption of aesthetics, the insults to your intelligence and the interruption of your train of thought,” but also a waste of engineering resources.