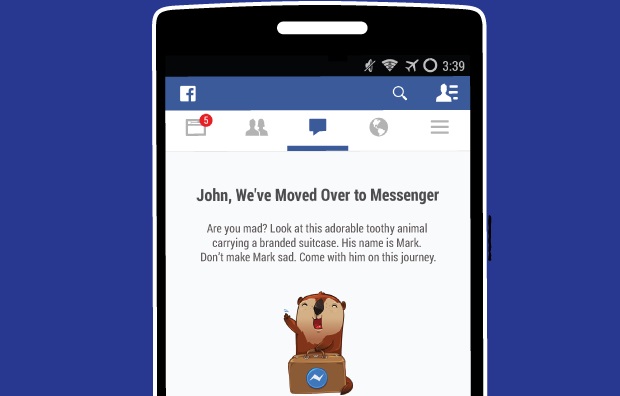 US – In June 2015, Facebook (NASDAQ: FB) had made an announcement that Facebook Messenger will no longer require a Facebook account in order to log in. Initially, this news was meant especially for users who were using Facebook and Messenger app in US, Canada, Venezuela and Peru. What all they needed, was their full name and phone number to sign up to the application.

Now, Facebook has decided to make this functionality available on a broader scale. They have announced that now onwards, Facebook Messenger will be globally available to everyone without the requirement of Facebook accounts.

David Marcus, a Messenger team member, has pronounced the following in this regard, “Excited to announce that the ability for everyone to use Messenger, even without a Facebook account, is now available globally. Sign up with your phone number and try it out!” 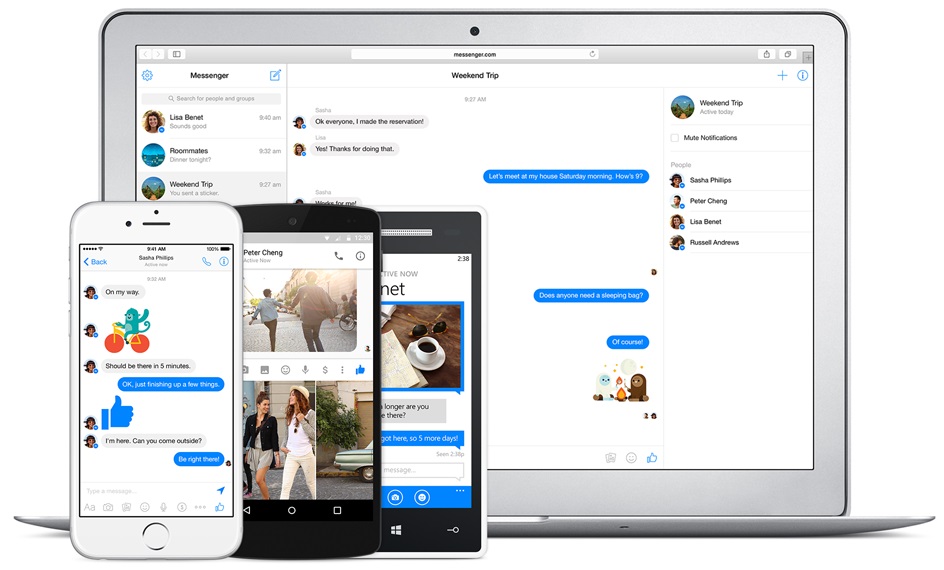 Signing in, with just a name and phone number, will not enable chat sync across various devices. For availing this advantage, we will have to use our Facebook social account to enjoy the benefit of multi-device messaging across mobile device.

One thing to be noted here is that, while creating Messenger log in, contacts won’t be imported, but the rest of the service like video chat and stickers will remain available for use.

The reason which Facebook gives behind this announcement is to reach the maximum number of people. For Facebook, Facebook Messenger is supposed to have a separate identity rather than just a subset of its primary network.