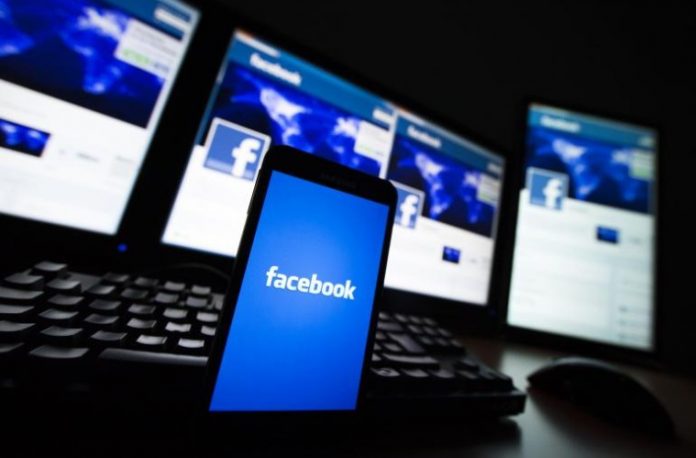 Facebook recently made it easier for people to broadcast videos to friends and groups via the Facebook Live feature. The social platform in its latest attempt to boost adoption and viewership of the service, has introduced a video search feature alongside the Live video-focused revamp of its mobile app. It also added that Live videos will now show up in topics that are Trending on Facebook.

Moreover, the new update also brings about a video search engine in the Live video section, where users can search for both Live videos and other videos via keywords. Along with the search, users will also be able to browse the channels side by side.

“You can easily find even more videos across Facebook – just type a few keywords into the search bar at the top of the screen to discover all sorts of videos about things that matter to you, from chefs sharing their recipes to scientists explaining their breakthroughs to comedians trying out new jokes,” detail Dirk Stoop and Eugene Min, Product Managers at Facebook, in a blog post. 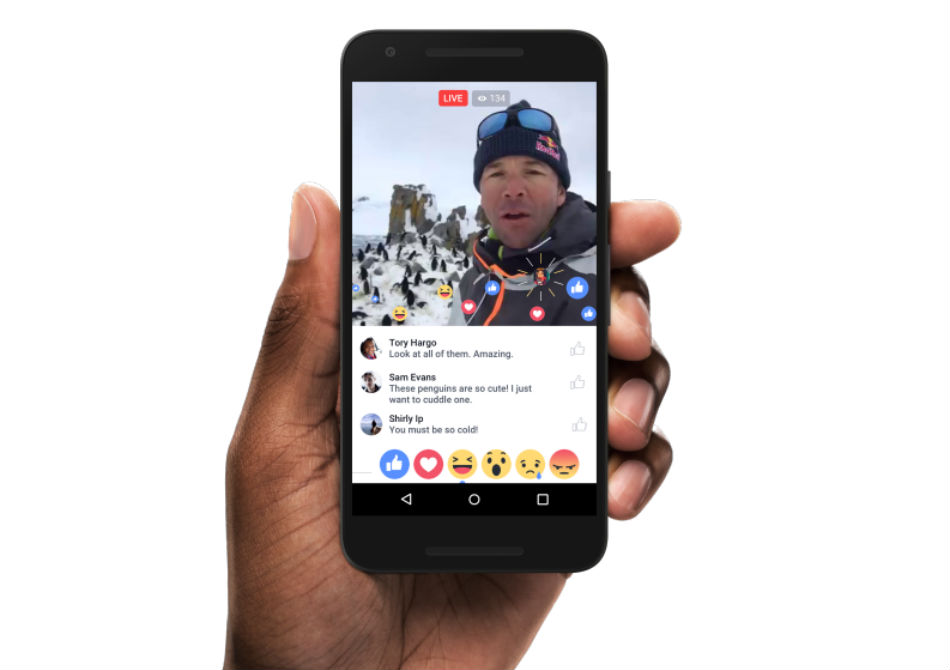 “Live video on Facebook is truly interactive as broadcasters engage with their commenters and respond to their suggestions and questions,” wrote Fidji Simo, a Facebook product management director, on the company’s blog. “In fact, from initial data, we’ve seen that people comment more than 10 times more on Facebook Live videos than on regular videos. We want people watching the broadcast after the fact to feel in on the action. To achieve this, we will replay comments as they happened during the live broadcast when people watch it later.”

Further, the company adds,  “If a relevant Live video is available, it will be included in the Search results pages for these topics so you can get a direct, first-hand look at what’s happening.”

This latest rollout has been performed by Facebook to take on rival video platforms like YouTube, Snapchat’s video feature, as well as Twitter’s Periscope live-video streaming app.