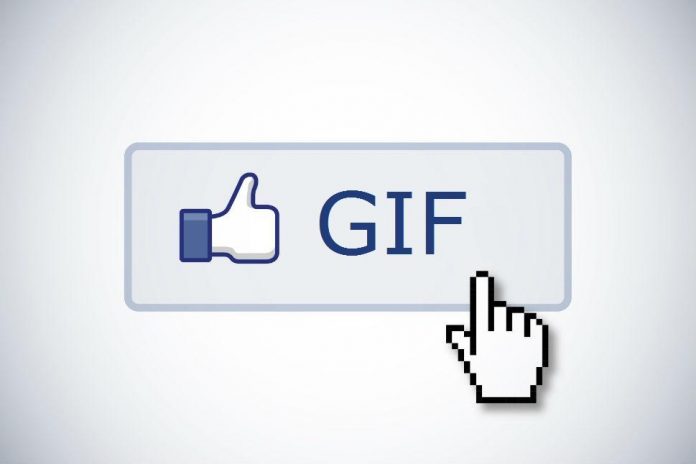 Graphics Interchange Format, as commonly known as GIFs, have been on the Interwebs for quite a while now. For some reason though, Facebook has not indicated any sign of interest towards this file format, until today.

The social network announced today that its News Feed will be supporting animated GIFs. We have been waiting for this since 2013, where the company started focusing on its video technology, adding auto play and video ads. Especially Twitter’s announcement of GIFs support last summer rang a lot of bells. 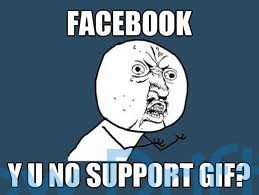 From now on you won’t have to deal with Giphy’s workaround to use GIFs on Facebook. All you will have to do is paste the link of the website that hosts the particular GIF, which will be automatically animated inline after you post.

Evidently, the feature is currently available to exclusive users for testing though it is expected to be internationally available by the end of next week.