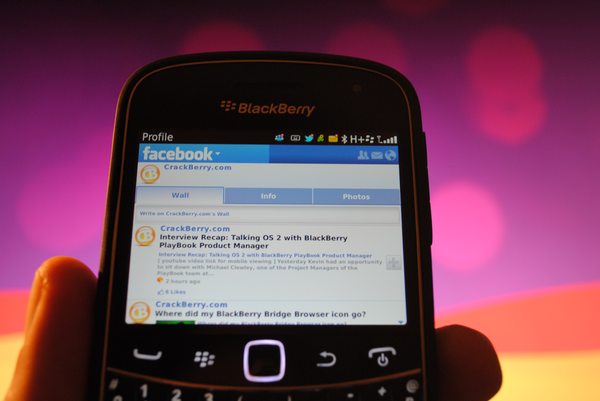 Now, Blackberry users will have to use the mobile version of the website to log on to the social network. However, it is not clear yet when will this take effect.

Earlier this month, WhatsApp, another Facebook-owned application, also announced that it would only continue to support Blackberry’s Android-powered Priv handset. WhatsApp support for Blackberry’s own operating system will end at the end of 2016, the firm said.

“We fought back to work with WhatsApp and Facebook to change their minds, but at this time, their decision stands,” wrote Lou Gazzola, who works in developer relations at Blackberry, in a blog post.
“We have worked hard to ensure our end users have the best experience in light of this decision and are continuing to search for alternate solutions.” Mr Gazzola urged supporters to take to social media using the hashtag #ILoveBB10Apps.

What are your thoughts on Facebook’s move? Let us know in the comments below.