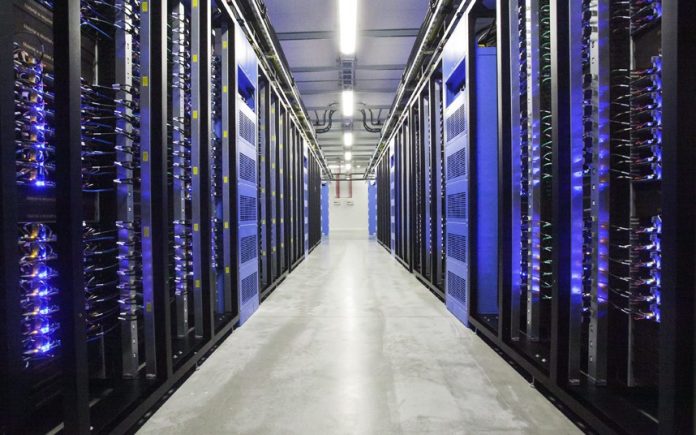 A large proportion of Earth’s population is using Facebook (NASDAQ: FB). According to recent researches, the social network currently serves nearly one and a half billion users worldwide – Chinese population accounts for 1.4 billion. As the number of users increases at this rate, the service requires more storage and computing power to save everyone’s data.

This is the main reason behind FB’s US$500 million project, which includes the development of a new data center in Fort Worth, Texas, across an area 5,00,000 square feet. The particular site is approximately 111-acre big, leaving ample of space for further usage.

The Texas-located center is actually the fourth one in the US, along with the ones in Oregon, North Carolina and Iowa. Facebook’s only data center overseas is located in Sweeden, the company’s CEO, Mark Zuckerberg’s, homeland.

Sources close to the Internet giant have revealed that Facebook is initially planning to employ forty people. It was also unveiled that the data center will rely solely on wind power, so the computers’ operation will be completely environment-friendly.

The Financial Express has pointed out that Facebook followed suit after Google (NASDAQ: GOOG), which recently opened its fourteenth data center internationally and seventh in the US, in Alabama known as the Yellowhammer state. The specific data center is also entirely based on renewable energies as well, including wind and solar power.

It is a positive sign the fact that most major technology companies join the fight of protecting the environment. A quite inspiring move by all, especially from the Cupertino giant, Apple (NASDAQ: AAPL), which was recently named as the world’s most eco-friendly company in the world by Greenpeace, the world-renowned environmental organization.