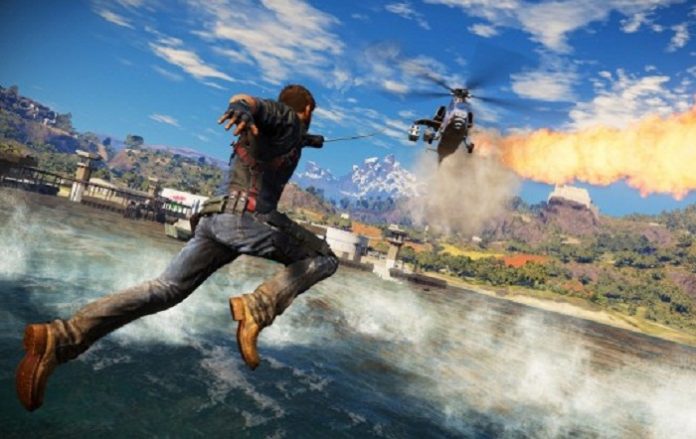 A fresh game set in the Fable Universe is now in the making at the Flaming Fowl Studios. The task is being completed by an indie team comprising of former Lionhead Studios developers.

Flaming Fowl announced in an interview that the project, Fable Fortune has opened for crowd-funding from 1st June 2016. The Fable Fortune will be launched at the end of 2017.

The crowd funding move by the gaming studio is a smart move. It has been in the works for one and a half years, and the campaign is seeking to raise $ 365,000 in the next four weeks. The move has raked in just over $20,000 since it kicked off this morning, as of this writing.

Microsoft had earlier shuttered Lionhead where Fortune was secretly working and allowed Flaming Fowl to carry on development on the project.

However, Microsoft is no longer an investor. It has forced Flaming to seek finance from other sources. It has preferred crowd funding instead of usual sources to enable greater independence and a chance to allow changes in the game according to the demands of fans.

Flaming Fowl has stated that the money will be used only for the development of the current project.

Fable Fortune is a card game but will be featuring quests much like the older Fable games, and it will give the liberty to turn the characters into the good or evil side.

It is much akin to Hearthstone, the card game from Blizzard. Hearthstone has become economically viable for Blizzard and made $20 million a month. Therefore, it makes sense for Microsoft’s willing to help the new studio carve a niche in the$1.2 billion digital game market.

The studio had bought the Fable intellectual property from Microsoft, which still owns the series after closing down Lionhead in April. Work on the game was started in 2014.