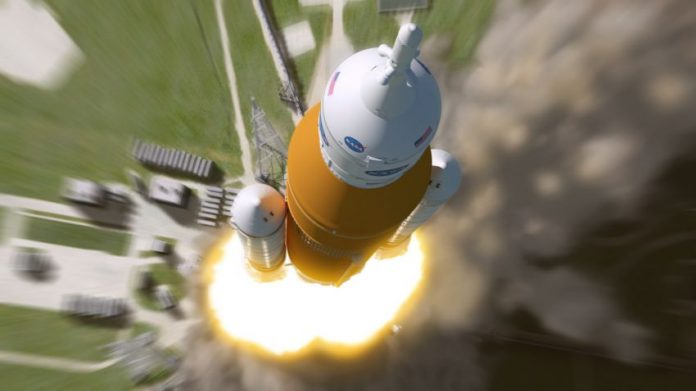 GoPro has published a video of a 20 foot – tall SL-10 rocket, which was launched by UP Aerospace Inc.on a suborbital mission – to deploy NASA’s Maria Capsule and re-enter in the atmosphere in November 2015. During the launch, NASA decided to attach a GoPro to the rocket, to record everything right from the launch up to its landing back to earth.

The video was shot with multiple on-board GoPro Hero4 cameras, and while watching the video, it feels like you are on an extreme roller coaster ride. The video includes the launch of a rocket and just after one minute mark the video shows how NASA’S Maria Capsule separate from the rocket, and then it heads back toward Earth.

The launch took place in Mexico. With this UP Aerospace launched its 10th SpaceLoft rocket and its  4th mission for NASA’s Flight Opportunity Program, and it was a debut of UP Aerospace’s new Automated Payload Deployment System (APDS).

Check out the video for thrilling rocket ride experience: