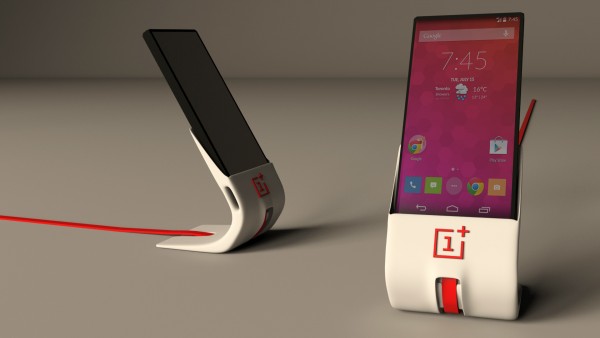 Chinese smartphone company OnePlus has officially announced that their next flagship smartphone OnePlus 2 will be hitting the stores with 4GB of RAM. While the successful OnePlus One model which had LPDDR3, OnePlus 2 will have double the memory space with LPDD4, and a lower operating voltage of 1.1V.

The new entrant will also boost user experience with a better support of gaming and video playback.

OnePlus 2 will go on sale on July 27 sporting next generation LPDDR4 memory chips, said the company. Presently, it is just Samsung, whose handsets, Galaxy S6 and S6 edge, come with DDR4 RAM.

Announcing 4GB RAM for OnePlus 2, the company posted on its official forum,

“Why did we choose LPDDR4 for the OnePlus 2? Another notable benefit is lower power consumption for better battery efficiency. That means you’ll be able to use your favorite apps (and more) without draining the battery. With LPDDR4, you get twice the bandwidth performance as the LPDDR3 at the same power consumption profile.

The RAM of the OnePlus 2 uses a lower operating voltage than its predecessor, decreasing from 1.2V to 1.1V. And with speeds up to 32 GB/s, it is also twice as fast as the LPDDR3. It offers optimal support for power-saving low-frequency mode that brings clock speeds down when performing those everyday and necessary tasks.”

The company has also revealed that the price of the OnePlus 2 smartphone will be less than $450. So if you compare this with the $299 price tag of OnePlus One $299 you will definitely feel that it is quite high as compared to the earlier model. Added to this, the company also announced that OnePlus 2 will run on Qualcomm’s rather new 64-bit octa-core Snapdragon 810 processors.

So some of the features of OnePlus 2 worth mentioning include:

In less than three weeks we will know everything about the much anticipated handset.