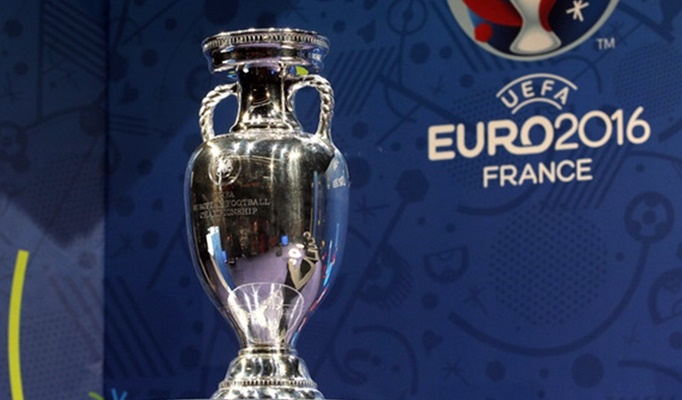 Roy Hodgson, the English coach has decided to rest Star Striker Wayne Rooney and six other players, as they gear up for their final game in Group B against Slovakia on June 21, 2016 at the Geoffroy-Guichard.

According to credible reports, it has been confirmed that Kyle Walker, Dele Alli, Danny Rose and Harry Kane will be also rested for this match.

For England, players like Jordan Henderson, Nathaniel Clyne, and Jamie Vardy will find their spots in the playing eleven.

Slovakia, after their win against Russia, is now a very confident side. The team will be aiming to manage a draw against England, which will, in turn,enhance their chances to enter the pre-quarter of the tournament. The team most likely will stick to the squad which played the last game.

The Slovakian coach will be very much worried about the six players who have already got the yellow card.

Another booking in the match against England will make these stars disqualified in playing the pre-quarter campaign. He believes in the mettle of Marek Hamsik who played a crucial role in pacing the team’s journey in this tournament.

A win here will make England the top of the B Group, and it will surely enhance their morale while playing the crucial knockout matches.

English coach Hodgson recently told that his boys are aiming to win this match at any cost, as it will make them play against a third spot team rather than playing the first or second placed sides in the pre-quarters.

England and Slovakia last played each other in a friendly on 2009. In that match, England won in a margin of 4-0, as Rooney who was aged 24 then, scored two goals.

This group B game will be shown by ITV1 in the United Kingdom. In India, people can watch the match in Sony ESPN. BBC Radio will be telecasting the audio commentary of this much-awaited clash.

Internet users can visit http://www.mirror.co.uk/sport/football/ to enjoy the live streaming of this crucial game.