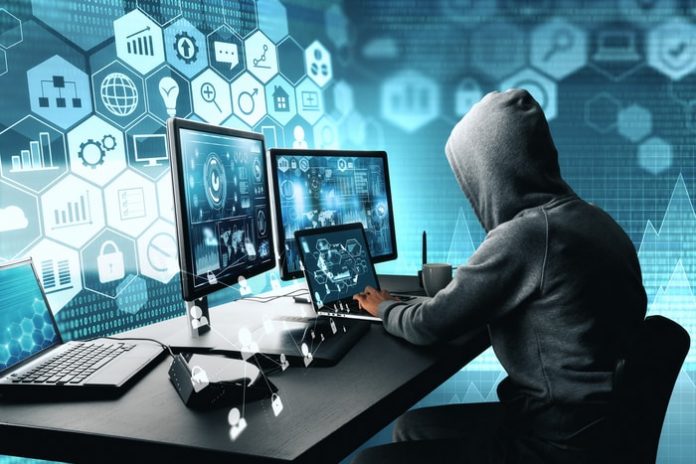 Ethical hacking is basically hacking the company’s system to spot the weaknesses and potential security breaches in the system. It has the same method as traditional hacking. The only difference is it’s done for the good of the company. Therefore, you have to consider the following if you’re to undergo an ethical hacking training course:

You’re required to do those actions if you’re to perform a successful ethical hack. But if you don’t, there might be potential threats to unethical hacking that you might miss out, thus resulting in a failed ethical hacking. Again, evaluate and consider your ability to take in breaking the rules and policies of the company and society.

4. Where to undergo training

There are many websites and even universities out there that have a certified ethical hacking training. But it’s not as easy as choosing at random where to get your certificate or complete a course. Here are many factors that you should consider when deciding where to enroll:

Before you dive directly into the site or university training, it’s recommended that you consider your overall knowledge in hacking, the cost of the training, and the instructors’ capabilities in teaching so that you could better view as to where you can best fit in.

Although you can certainly start from scratch, additional training or having someone to teach you will enhance your skills. If you wish to undergo training, consider the above-mentioned factors. It’s never easy to become a successful ethical hacker, but with adequate and competitive training, then you’ll more likely enhance your skills. Therefore, enroll in a well-adept university or company so you will be equipped with the right tools to undergo ethical hacking training.

How Are Cryptocurrencies Regulated?