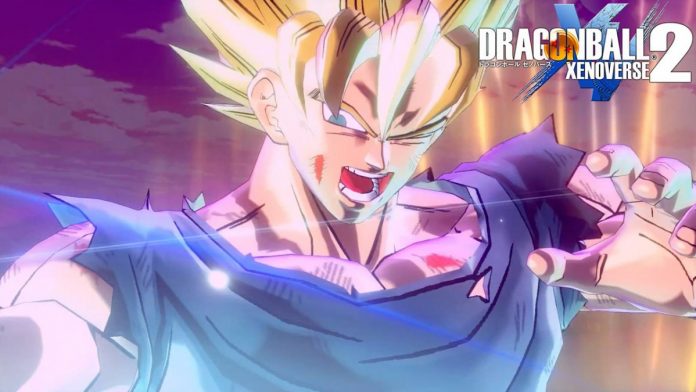 Dubbed as the most expansive Dragon Ball video game experience to-date, the Dragon Ball Xenoverse 2 is currently under development at the headquarters of the video game developer, DIMPS, based in Osaka, Japan. We can expect the release of the game in the United States towards the end of 2016.

The second edition of the game is expected to include enhanced graphics, which will most likely immerse players into the largest and most comprehensive Dragon Ball ever produced in the history of the gaming industry.

According to rumors, Dragon Ball Xenoverse 2 will be featured with a new hub city and also provide gamers with the option to customize characters in several permutations and combinations. We can also expect addition of several new features. There are reports that the existing customers will be provided with special upgrade packages depending upon their choices.

The trailer released by Bandai Namco Entertainment displays a new area followed by a huge waterfall. The video also showcases several new magnificent locations where you can see a greenish creature type character.

We can also see several new characters running across different locations. Towards the middle of the teaser, we spotted a content which reads “Protect the History of DragonBall“.

The trailer then takes you to the world of both past and the upcoming characters with one of them wearing a T-shirt with the name Capsule Corp.

On May 17, both Bandai Namco and Toei Animation launched a teaser website which initially showcases the trailer video. If you select Skip, you will be prompted to provide your email address for news and offer related emails.

The company will announce additional details, new features and pricing related information at E3 2016 to be held from June 14 to 16 in Bandai Namco Entertainment demo theatres. According to unconfirmed sources, the demos will be showcased in rooms 303A&B in the South Hall of the Los Angeles Convention Center.

Check out the trailer