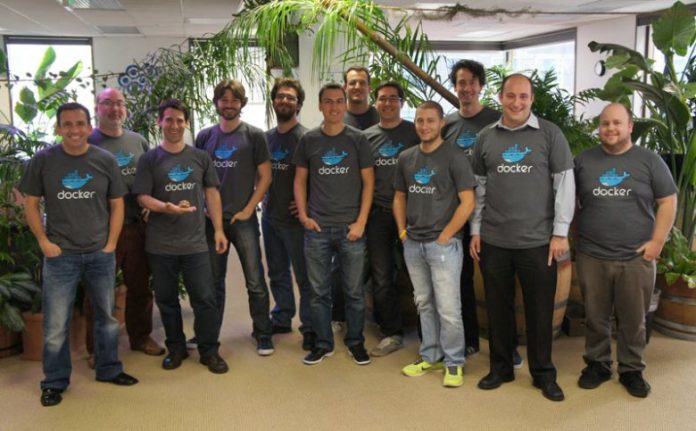 Docker, the Open Source enterprise software that allows developers to contain their packages to run on any virtual machine, is currently valued at just over a billion dollars. That’s not always been the case, when it was just starting out, it turns out that they got their logo designed on the well known freelancer website, 99designs.com, as pointed out by this post on Hacker News. And, as it turns out, the winning designer who designed their cute whale logo, was an Indonesian named Ricky AsamManis. Now to most people, this name seems like a normal one.

However, it’s not. It’s a fake name. How do I know this, you may ask? Well, Asam Manis is Indonesian for sweet and sour. So little do people know that this guy was actually hiding his name. Why did he do this? The answer is simple. In Indonesia, it is written into the contracts of most designers and developers that they are not allowed to freelance on the side if they already have a job. Freelancing on the side is common practice in most western countries, but for some reason not in Indonesia. However, the salaries that most designers and developers earn in Indonesia are no where near enough for them to support a family, which is why they are forced to moonlight on the side. Take for example this company I used to work at, where the CEO was major paranoid and super strict about his employees not being allowed to freelance, but his most trusted senior developer and right hand man was also a freelancer on the side.

A burgeoning trend soon emerged where all these people trying to hide their identities chose to name themselves after weird food combinations, one guy I knew called him self the Salted-Milky Coconut.