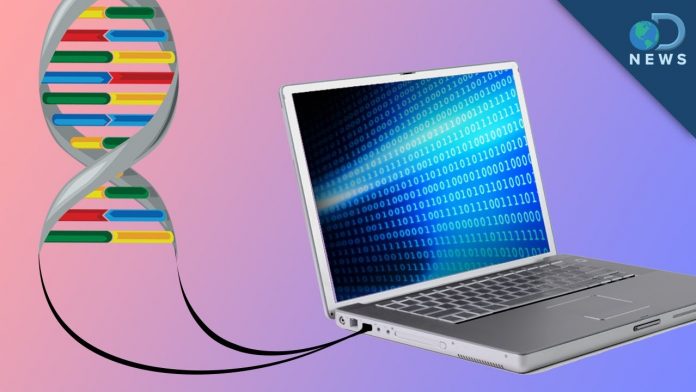 The Swiss Federal Institute of Technology in Zurich made a step towards the use of DNA as a digital data storage medium which will replace hard drives. Compared to a hard disk made by DNA, regular hard disk have a very limited capacity and a short life expectancy.

Scientists have proven that by coding digital information in sequences of the four nucleotides of the genetic code, that information will be readable even 2,000 years later.

The scientific team presented its achievement yesterday, August 18th, in the annual conference of the American Chemicals Union.

At the same time, new technologies have caused an explosion of new information that keep increasing in number, which means that we need data storage media with practically small sizes and massive capacity capabilities. A need that can be fulfilled by the appropriate use of DNA. One gram of DNA can potentially hold up to 455 exabytes of data, according to the New Scientist- and to give you a more complete idea, there are one billion gigabytes in an exabyte, and 1,000 exabytes in a zettabyte. The cloud computing company EMC estimated that there were 1.8 zettabytes of data in the world in 2011, which means we would need only about 4 grams (about a teaspoon) of DNA to hold everything from Plato through the complete works of Shakespeare to Justin Bieber’s latest album (not to mention every brunch of photo ever posted on Instagram, Facebook, Twitter or any other social network in the world).

As with any new technology, the cost of DNA storage is likely to drop as it advances. So the time that you’ll be able to find tiny DNA hard disks or USB sticks to keep for the rest of your life, may not be away. So far, no significant issues, or cons have appeared to indicate that the development of such a technology could also have negative consequences.