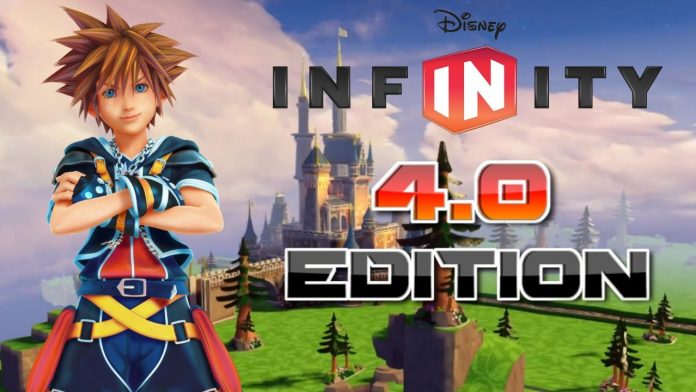 In an unexpected development, Disney reportedly canceled the upcoming release of Disney Infinity 4.0. Announced by the developer, Avalanche Software, Disney will no longer manufacture toys and also put an end to their own gaming department. In future, Disney will hand over licenses of all its games to a third-party company similar to that of the Star Wars IP.

Avalanche Software marked the beginning of the end?

The whole problem started when Avalanche Software lay off as many as 300 engineers (specifically jobs). According to sources, the company faced problems between the accumulated inventory and sales figures with a total lack of corporate synergy. Moreover, there was an intense internal competition from Star Wars as well.

In 2013, the Disney Infinity was first debuted but the supply never met the actual demand. Production faced serious issues and by the time Disney Infinity 2 was released, the company produced more second version than the first. Hence, users never purchased the original release, which resulted in a severe financial loss.

Nearly two million units of the game were produced, out of which 1 million was sold through various retail and online platforms. This led to huge drop in overall revenues.

The core focus of Disney Infinity 3.0 was that of Star Wars and the company hoped to reach a huge user base by developing Star Wars: Battlefront.

The idea was to reach a different audience than just the kids’ demographic, who mainly make use of Infinity series. This intention became a huge flop, since the user interface of Battlefront appealed to all users and even kids shifted to Star Wars from Disney.

However, with the launch of Force Awakens in December 2015, users migrated to Star Wars since it provided great benefits than Disney Infinity.

Lack of target-audience led to Disney Infinity 4.0 shut down

We observe that lack of potential target users forced Disney to close down the Infinity 4.0 series. We will not be able to work with Infinity 4.0 but hope that the company brings in more new games in the upcoming future.

Tech Tip: Get an instant remote access to your windows based games remotely from anywhere on your preferred device(PC/Mac/Android/iOS) by loading them onto a hosted Citrix vdi from CloudDesktopOnline powered by one of the leading providers of Hosted QuickBooks — Apps4Rent.