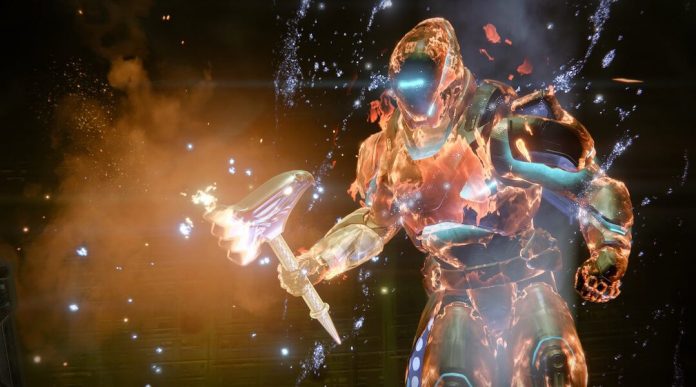 Even if Destiny is played by a lot of people and is successful, however, if you think carefully, you will agree that the game has arguably failed to live up to its own hype, at least so far.

Most of the expectation from the game were based on speculation rather than solid information, but the dreams that we had created about a constantly updating, constantly interesting MMO-like world with action gameplay didn’t exactly come to live.

However, now, Destiny’s Prison of Elders mode, introduced in 2015’s House of Wolves add-on then forgotten with the release of The Taken King, is making a comeback.

With all this, there is more that is on its way, a new Strike introduces Malok, a villainous presence that’s been referred to in the lore but never seen. He’s the Strike’s boss, and also the new Taken commander.

The old Winter’s Run Strike is also making a comeback, refreshed so that the game’s current high-level players can face a challenge. This addition will definitely bring back memories as many of the “Year One” Destiny Strikes were never updated with The Taken King’s release.

Also new is an increase to the game’s maximum “Light Level,” which is how power in Destiny is measured after a player’s character reaches level 30. The Taken King Light Level max of 320 is being increased to 335.

Even if there are a few levels that have been added to the game with the April update, but make no mistake: Prison of Elders is the star, from what Bungie’s revealed, this will be the key focus for players that want to reach the new Light cap.

There is a live stream scheduled on  Mar. 30 and Apr. 6 which will provide more details on the revised gear game and additions to Destiny’s sandbox mode.