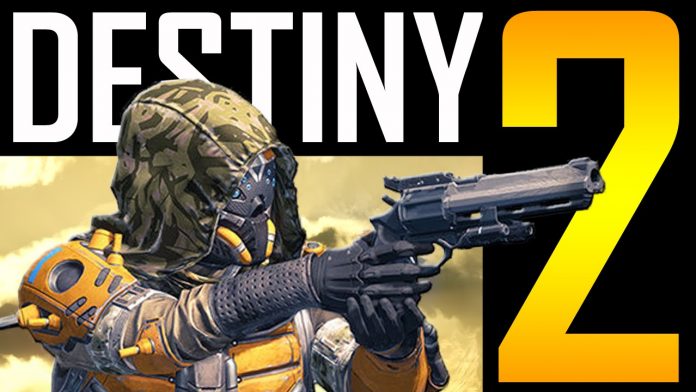 For the past few months, rumors regarding the sequel for the popular shooter, Destiny, have been making rounds on the internet. Even when Bungie is yet to make a confirmation concerning the development of a new game, the rumors alone are enough to make any fan to buzz with excitement.

However, according to a recent article that was published on the website Kotaku, the release date of Destiny’s supposed second installment was moved to 2017 from September 2016, which was reported earlier.

The post had cited the people who are aware of the plans that Bungie has laid for its games and added the fact that, as of now, the studio is in a constant state of flux. Some of the leaders of the teams that are involved in the development of the second iteration, are supposedly still evaluating on how they should approach the upcoming month.

At present, neither Bungie nor the game’s publisher, Activision, have released any official statement regarding the rumors that have been circulating in the industry.

Since May 2015, Call of Duty: Advanced Warfare developer High Moon Studios has been working with Bungie, which may be possibly for developing the next installment of Destiny.

The two companies had a very complicated development history while they were working on the original Destiny game, its game expansions and its possible sequel, last year.

Destiny fans have been waiting for months for new content to surface on the game, with some of them getting dissatisfied with the game due to its update cycle. Since the launch of the Taken King expansion in September, Bungie has yet to release new raids, strikes, or new areas of the game that could add to the places that a gamer could go to.

It will definitely be interesting to get an official statement from Bungie or Activision.