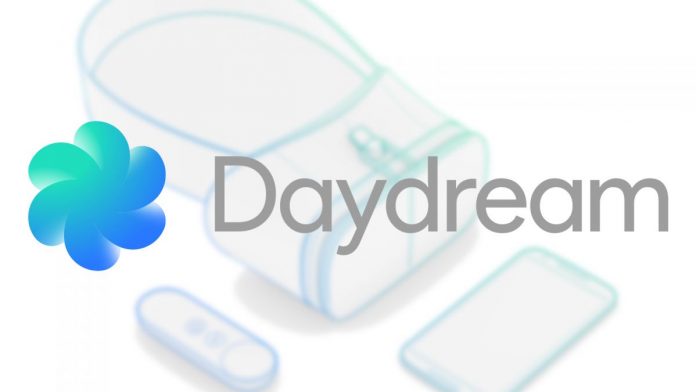 On Thursday, the Daydream VR (Google’s upgrade to its very first VR system, known as the Cardboard) was announced to be out of the beta stage and open to third-party developing. The graduation assessment was posted by Googler’s VR Product Manager Nathan Martz on Google’s blog for developers.

Google VR SDK (or Software Developing Kit), version 1.0 is now available on the Daydream developer site. This new release includes full integration with video game platform Unity, which is a current leader in VR rendering. This version will also support developing features such as head tracking, Android manifest configuration, and deep linking, as noted in the blog post. Native UE4 integration will introduce a neck model and controller support.

This version will also support developing features such as head tracking, Android manifest configuration, and deep linking, as noted in the blog post. Native UE4 integration will introduce a neck model and controller support.

Simplified VR development makes it easier for third-party programmers to launch their apps quickly.  Google also announced the beginning of a Daydream Access Program (DAP, for short) which will allow developers to apply and get approved to work for Google’s VR project.

Google’s Daydream: what we can expect from its release

The company’s virtual reality system was created with a different, and more mobile, focus on VR technology. The Daydream system comes with a headset, a small VR controller and a compatible smartphone, which is where most of the VR features will be installed. Users will access virtual reality via the apps on their phones.

Many popular apps will be available upon launch. An article at Tech Times cites a lot of big names like Netflix, Hulu, and HBO. The smartphones that will accompany users on this new experience are not yet available to the public and are to be unveiled on October 4, which prompts many fans to wonder how apps can be developed at this stage without a proper platform to test them on.

Google has called Nexus 6P as a compatible and desirable device for testing and has released a detailed procedure for VR setup on their blog.

The much-anticipated launch of the VR headset has not been disclosed, but many people speculate that it will be on the same date as the Pixel smartphones that will complete the user experience for Google’s Daydream VR technology.