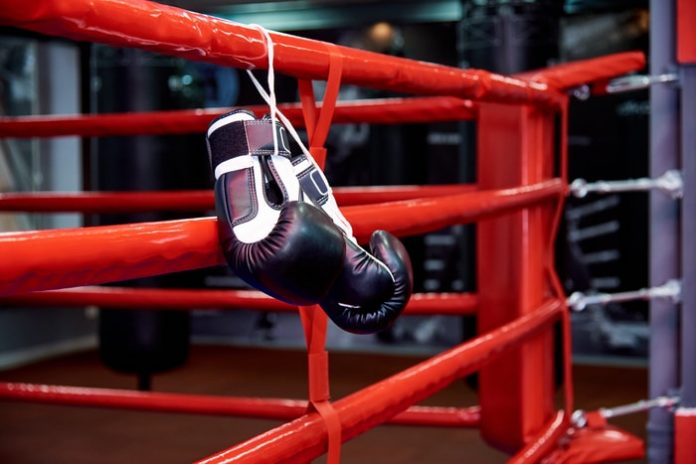 It’s been recently reported that the camps of welterweights Danny Garcia and Mikey Garcia are in advanced talks, with the potential of a fight this autumn. The stumbling block seems to be around a hard sell to show the fight on PPV and negotiations over prize money, as is often the case in the fight world.  If the fight does go ahead, it could be the platform both boxers need to push themselves into contention for a shot at the winner of the fights between Manny Pacquiao and Keith Thurman, or Errol Spence and Shawn Porter which both go down this summer – and will go a long way to determining the look of the division going into 2020.

Despite not being welterweight elites, both Garcias are stalwarts of the boxing world, yet have struggled to remain consistent in terms of divisional relevance after both fighters moved up to 147 pounds. Inconsistency in their last few fights has seen Mikey Garcia win the IBF belt after beating Robert Easter but then lose his undefeated record and recent title to current champion Spence back in March.  Danny Garcia came up short against WBC champ Shawn Porter in September of last year but bounced back from that defeat to finish Adrian Granados in April. The fight makes sense as everybody else prevalent in the division is already matched up leaving no other legitimate option for either man.

For the winner of this potential match-up, the quickest way to contention and the top of the welterweight division is to fight a legitimate champion and a convincing victory for either Garcia would show that the shot is deserved. The division is wide open at the moment and belts could change hands over the coming weeks.  No-one would blame Mikey Garcia for choosing a lower-ranked opponent after being shut out convincingly by Spence in his last outing. But it’s clear he wants the fight with Danny and it seems to be a calculated risk to earn what would be a high-profile win to see him back in contention again, to a historic fifth world title in as many weight classes.

As for Danny Garcia, he will see the potential fight with Mikey as a chance to propel himself back to the top of the pile at 147, after his recent demolition job of Granados got him back on the winning road and gave him some positive momentum going forward.  A potential match-up against the winner of Pacquaio vs Thurman looks the most likely outcome for Danny if he is victorious.

The tale of the tape between Mikey and Danny Garcia sees the men relatively even in height and reach, Mikey Garcia is 5ft 6 with a 68-inch reach against the 5ft 8 Danny Garcia who has a similar reach. Both men are 31-years-old and in the prime years of their careers.

It really is a tough one to call, Danny Garcia vs Mikey Garcia betting odds are equal at the moment, with both men at a price of 10/11 – it would take a brave person to call it either way.