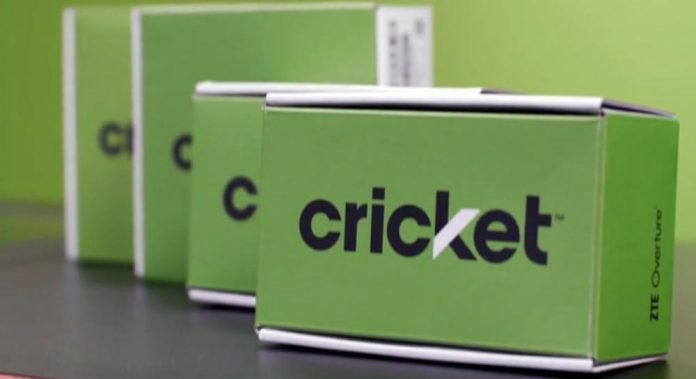 Cricket Wireless’s customers have been facing an outage since the evening of June 3rd. The network provider has acknowledged the said issue and has responded through its official Twitter account (@Cricketnation) saying ‘they are working towards fixing the matter as soon as possible and regret the inconvenience to their subscribers’.

While Cricket Wireless seeks to sort out the current network issue, no fixed timeframe for the resolution has been provided. In the meanwhile, subscribers are left devoid of any voice or data services, which renders their network dependent devices useless until the network provider comes through with a fix.

Cricket Wireless currently piggybacks on AT&T’s cell towers to provide reception to its consumers. However, no complaints were filed against AT&T’s services during the outage with Cricket Wireless. According to reports, the network provider brings voice and data services to approximately 317 million users across the US.

Website Down Detector, a website that covers information on sites that are dysfunction or not working, showed a large spike in complaints in the areas affected on account of the outage. According to the report, the cities most affected as of 07:00 p.m. PT. were Chicago, Denver, Houston, Mountain View, Philadelphia, Phoenix, Portland, Los Angeles, Las Vegas and San Antonio.

Subscribers took the incident on Twitter, as a mean to complain about the lack of voice and data services. Mentions were made about the company’s official website not hosting any information about the outage or about the measures the company was taking to resolve the issue. Many subscribers also asked Cricket Wireless to compensate them for the inconvenience caused by distributing appropriate credits or by providing a rebate on their bills for the month.

One humorous tweet read “I’d call u but THE NETWORK IS DOWN”. The company has not officially commented on any reimbursement to their subscribers just yet.